TWe were fortunate to be able to monitor and visualize the video clip of Edurne who represented Spain in Eurovision 2015. The video clip was entirely recorded in chroma and all environments were created digitally.

One of the complications was the times, since we had one month to be able to post-produce more than seventy levels of visual effects, where some of them were completely created by computer, which meant that we had to have about 3 planes per day finished, with the cleaning of the chroma, the creation of the environment in 3D, the rendering, the integration, etc … For some planes a 3D forest was created that contained several billion polygons, the doors and interior of the room were designed as a volcano, along with a series of 3D particle systems interacting with Edurne. It was a challenge in which we were very comfortable working. 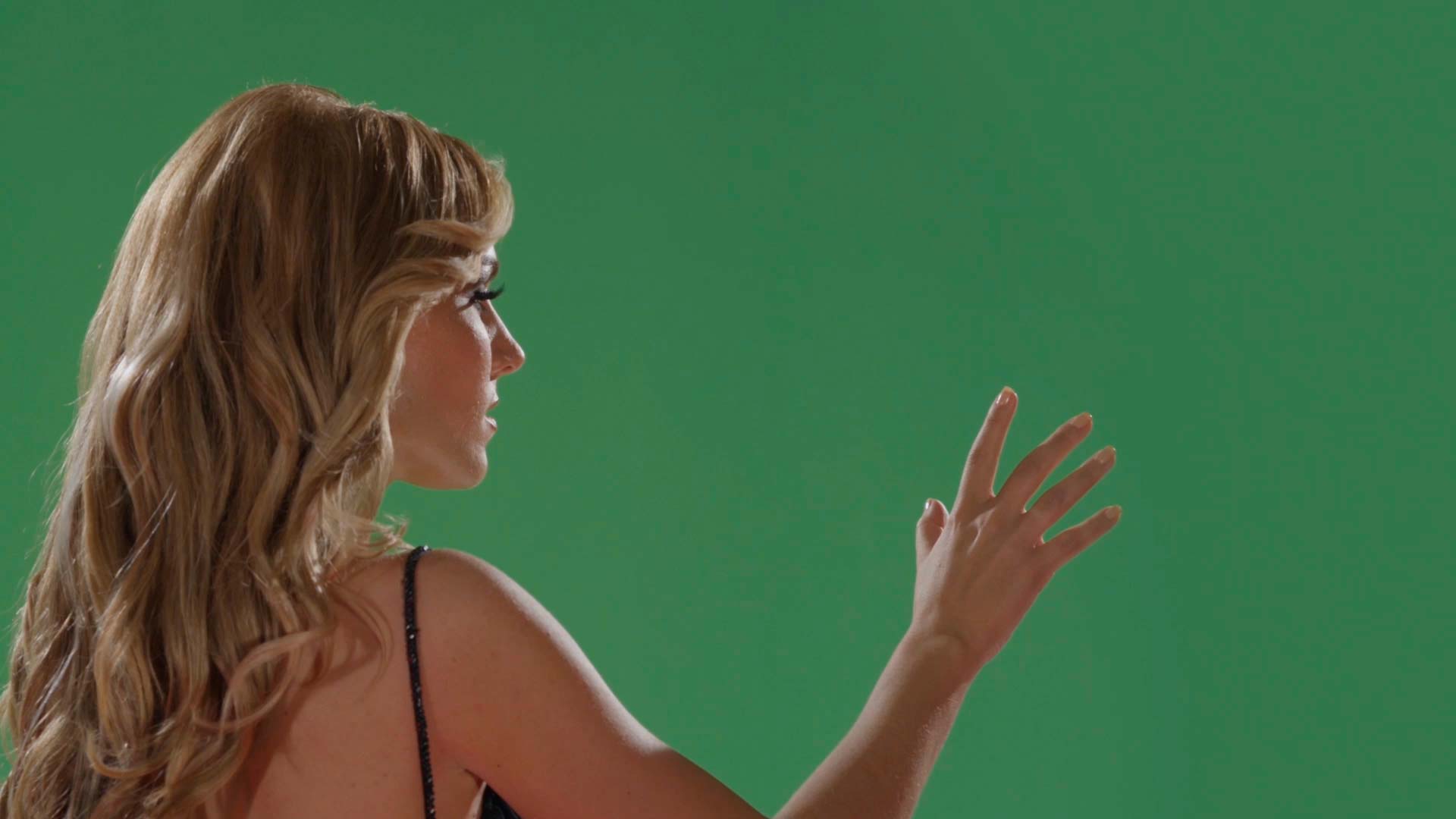 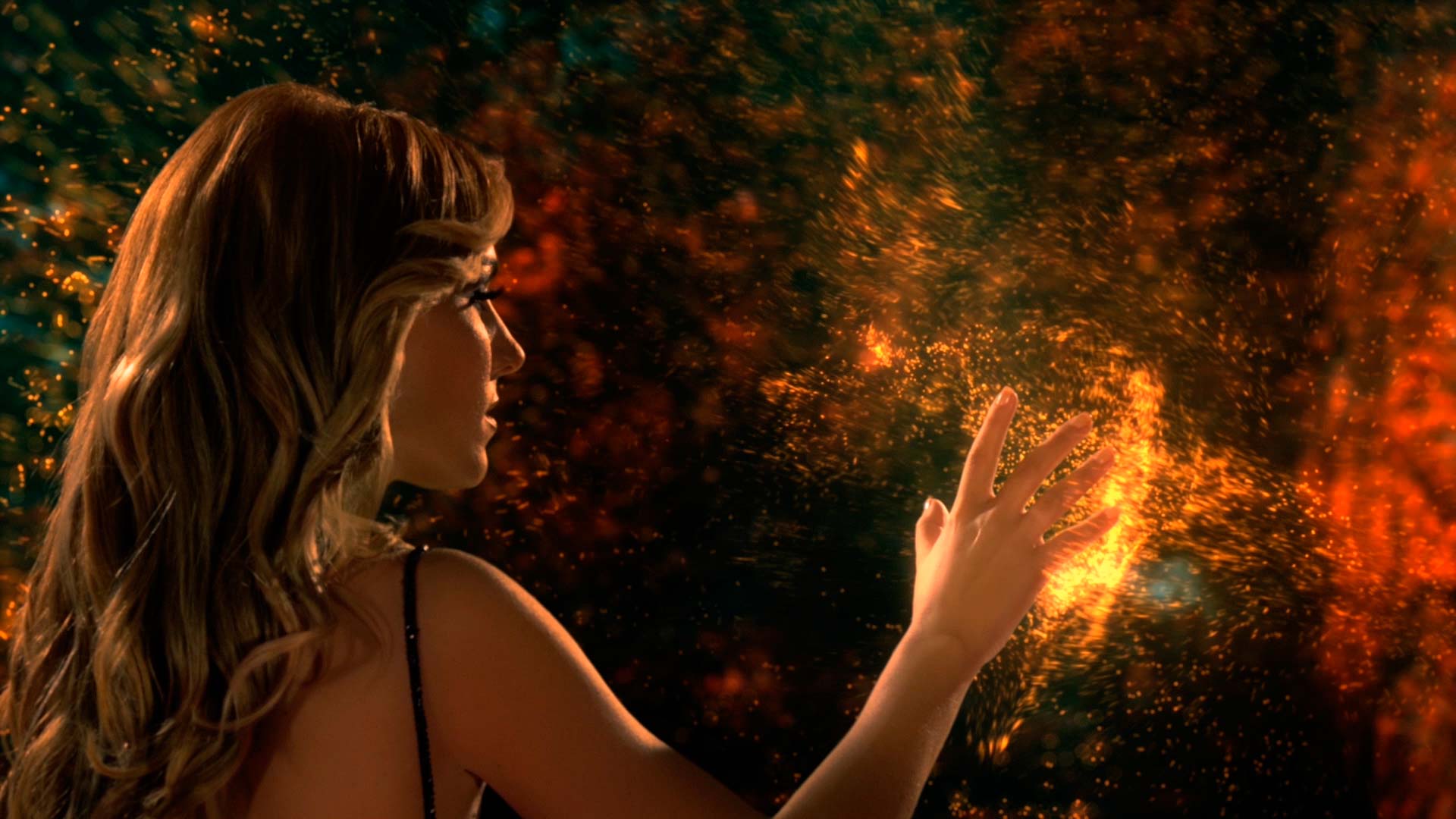 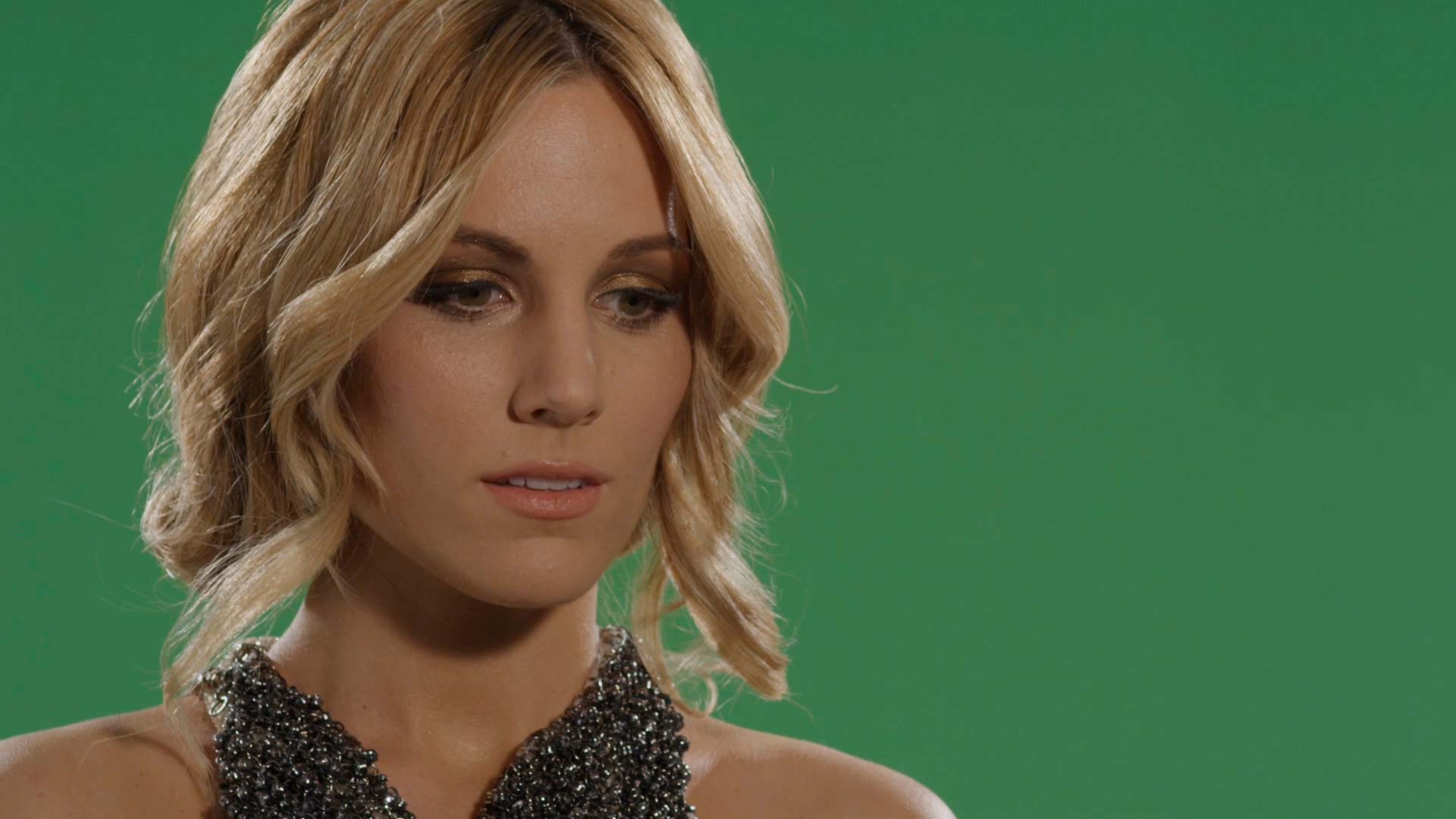 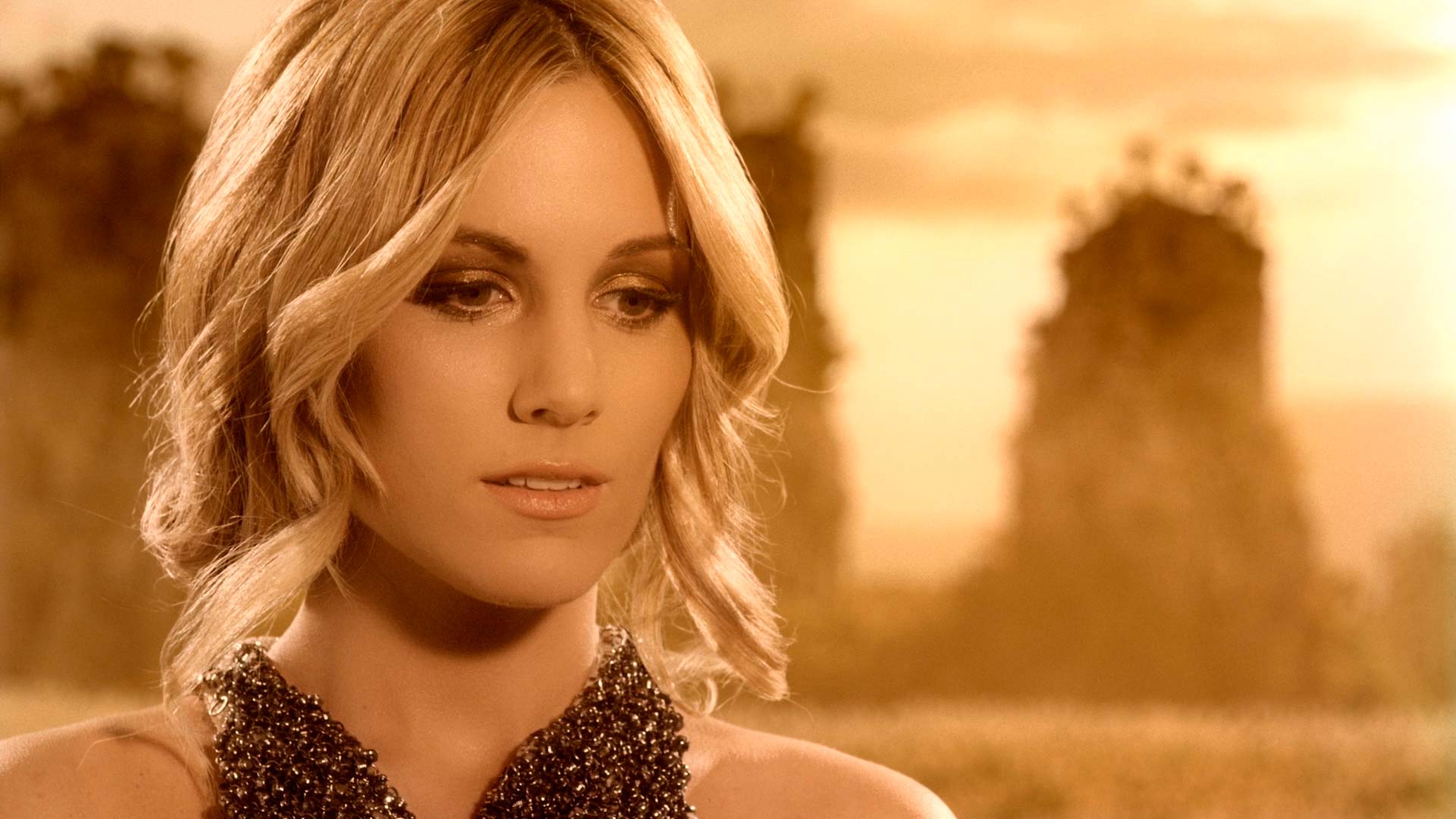 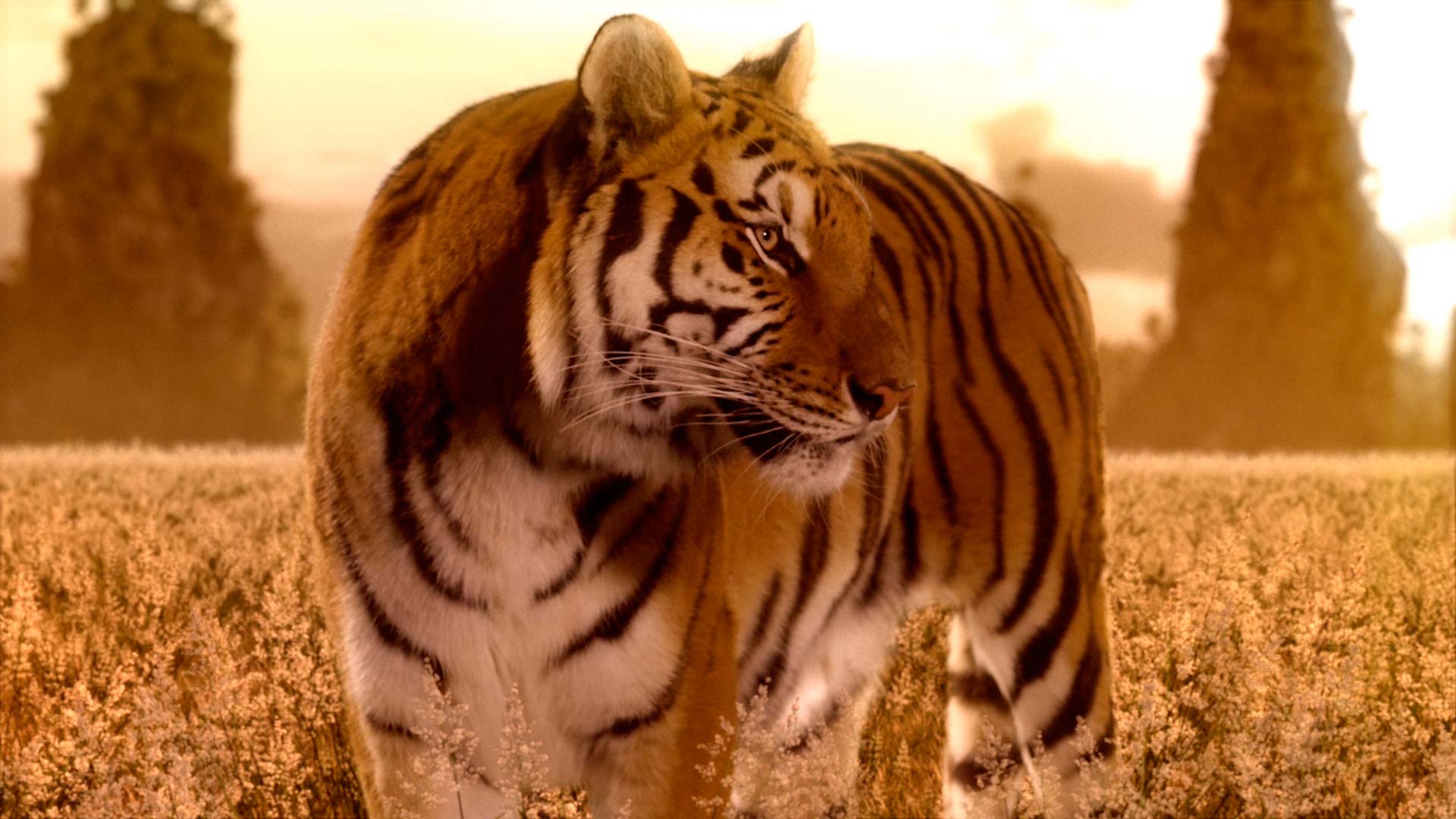 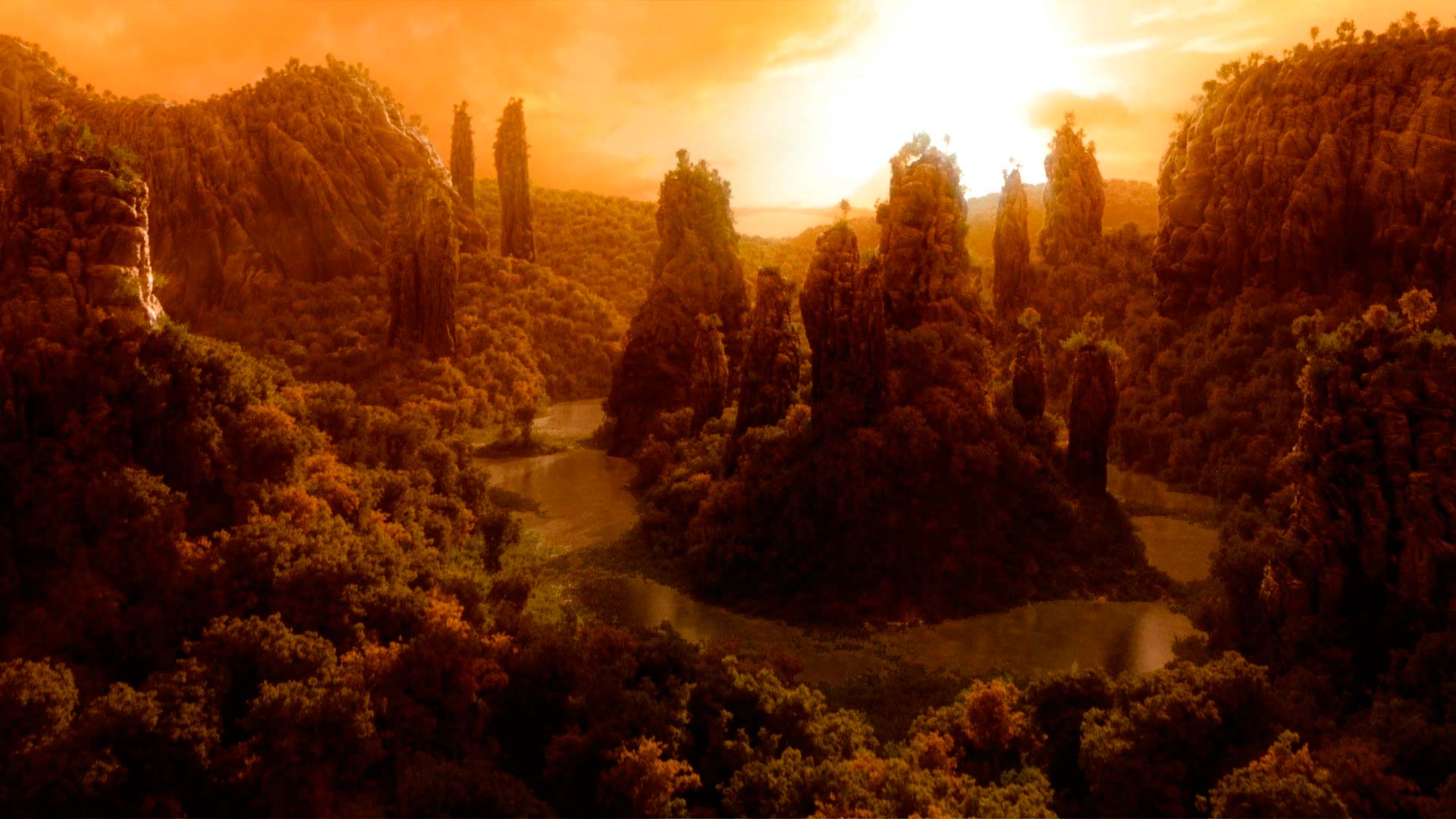 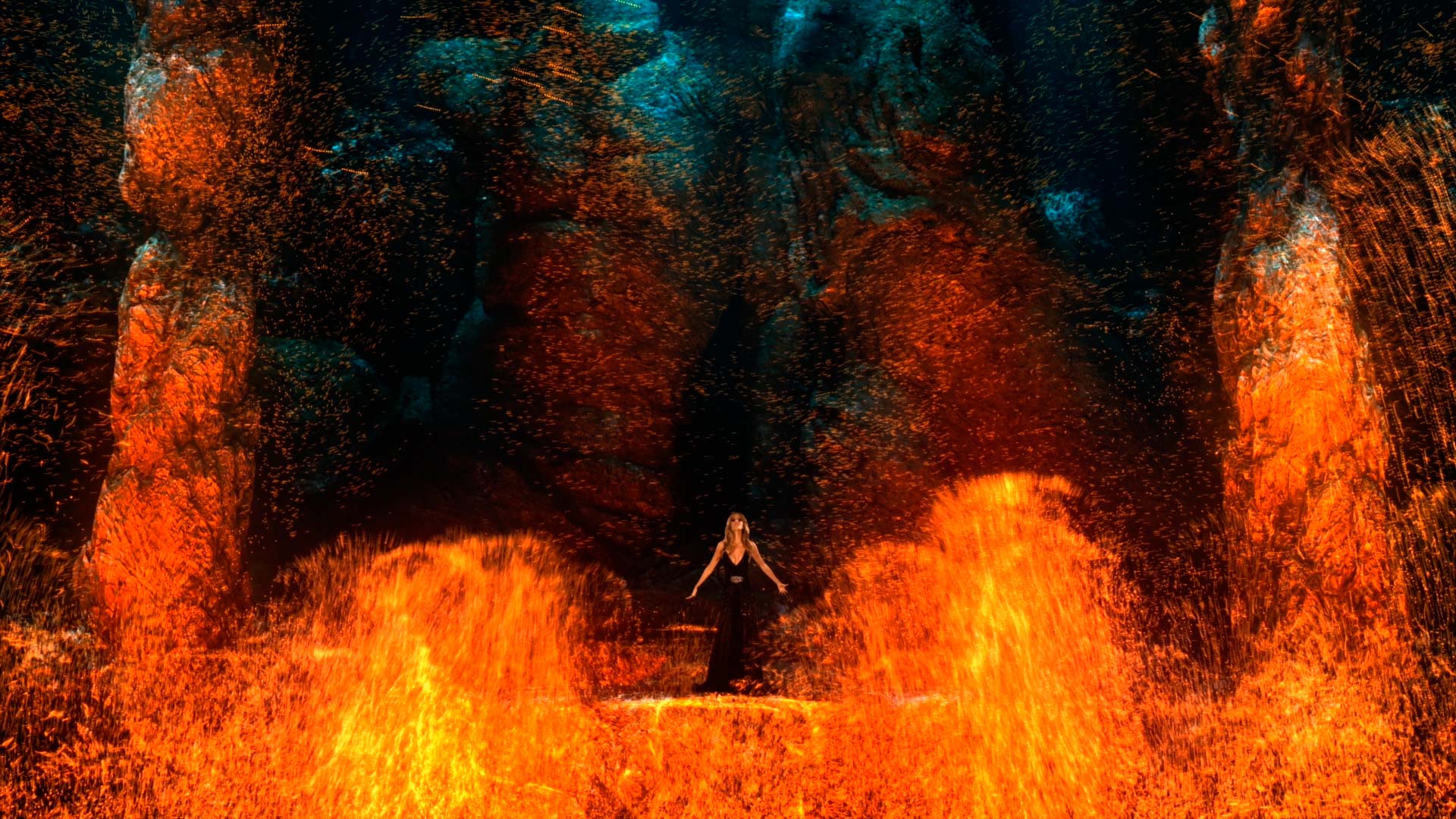 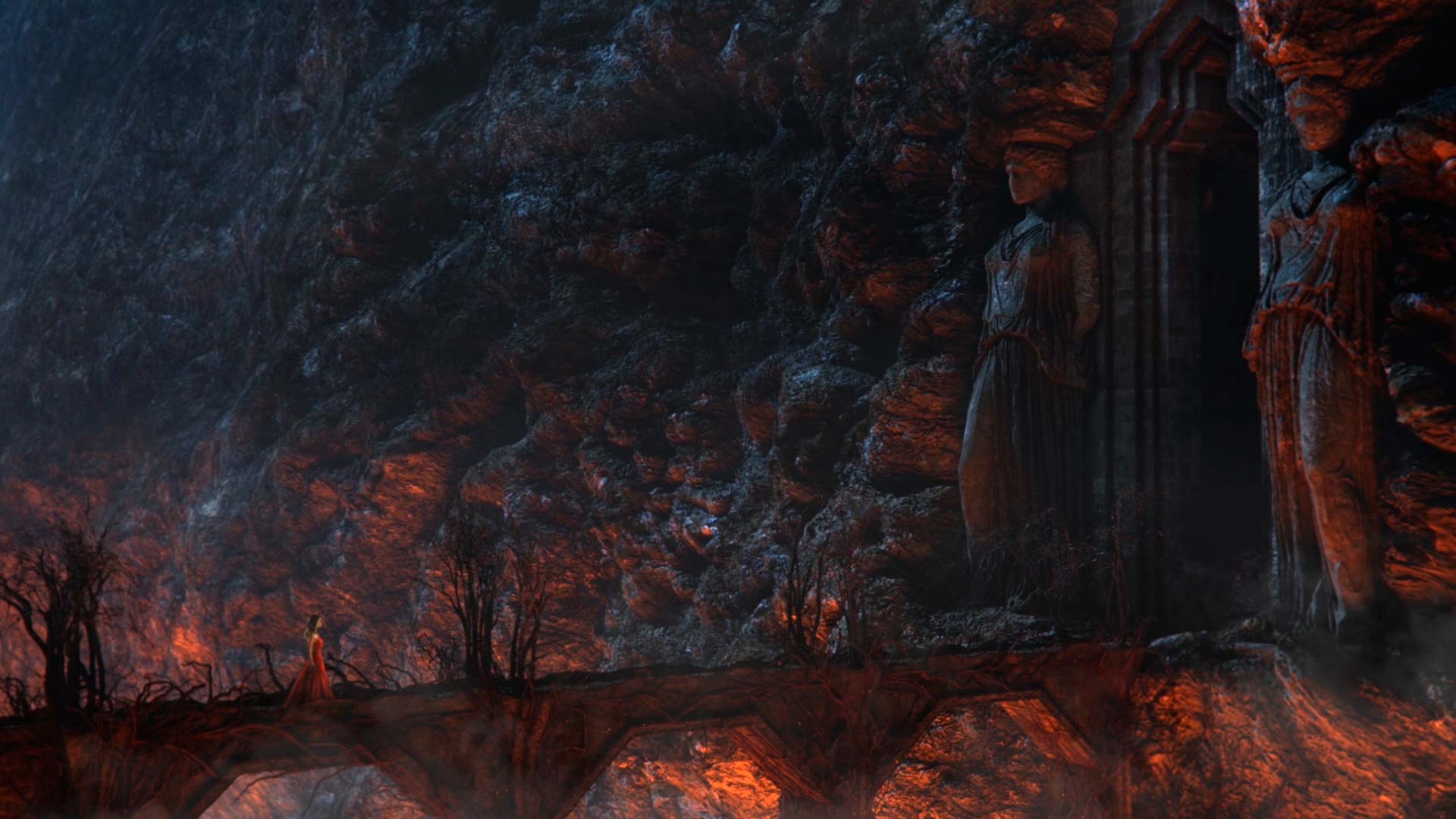 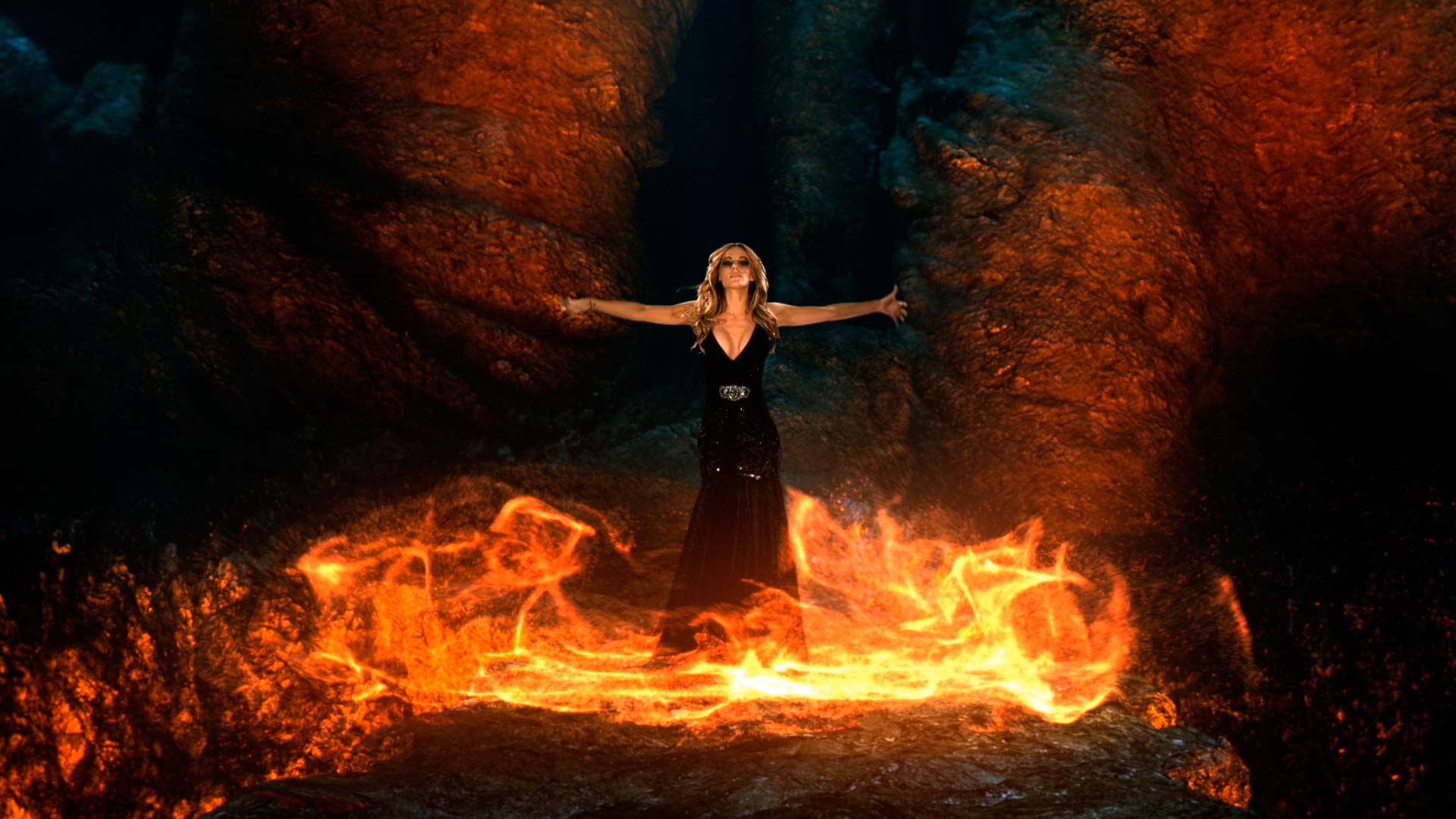