In the short film “La Ropavejera” directed by Nacho Ruipérez, the Virtual Art team supervised the shooting and we made a type of VFX that we like to call “Invisible effects” which consist in not appreciating where the VFX have been applied, as For example: light effects, particles, smoke, image stabilization, deletion and addition of objects and 2D texturing, erasing microphones, digital makeup… Also from Virtual Art we created the digital DCP for the projection in different cinemas and the authorship of DVD for the distribution in Festivals. 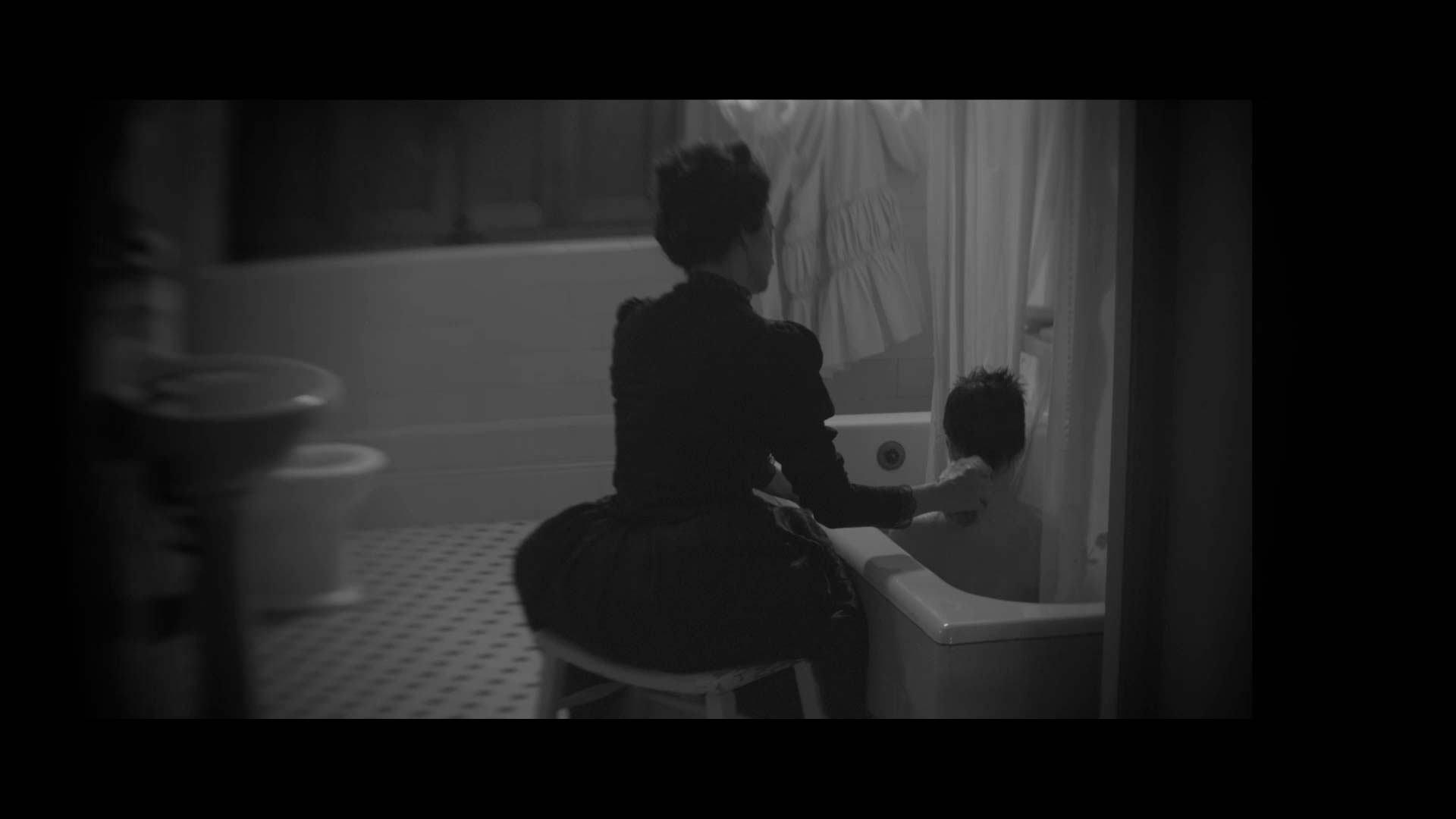 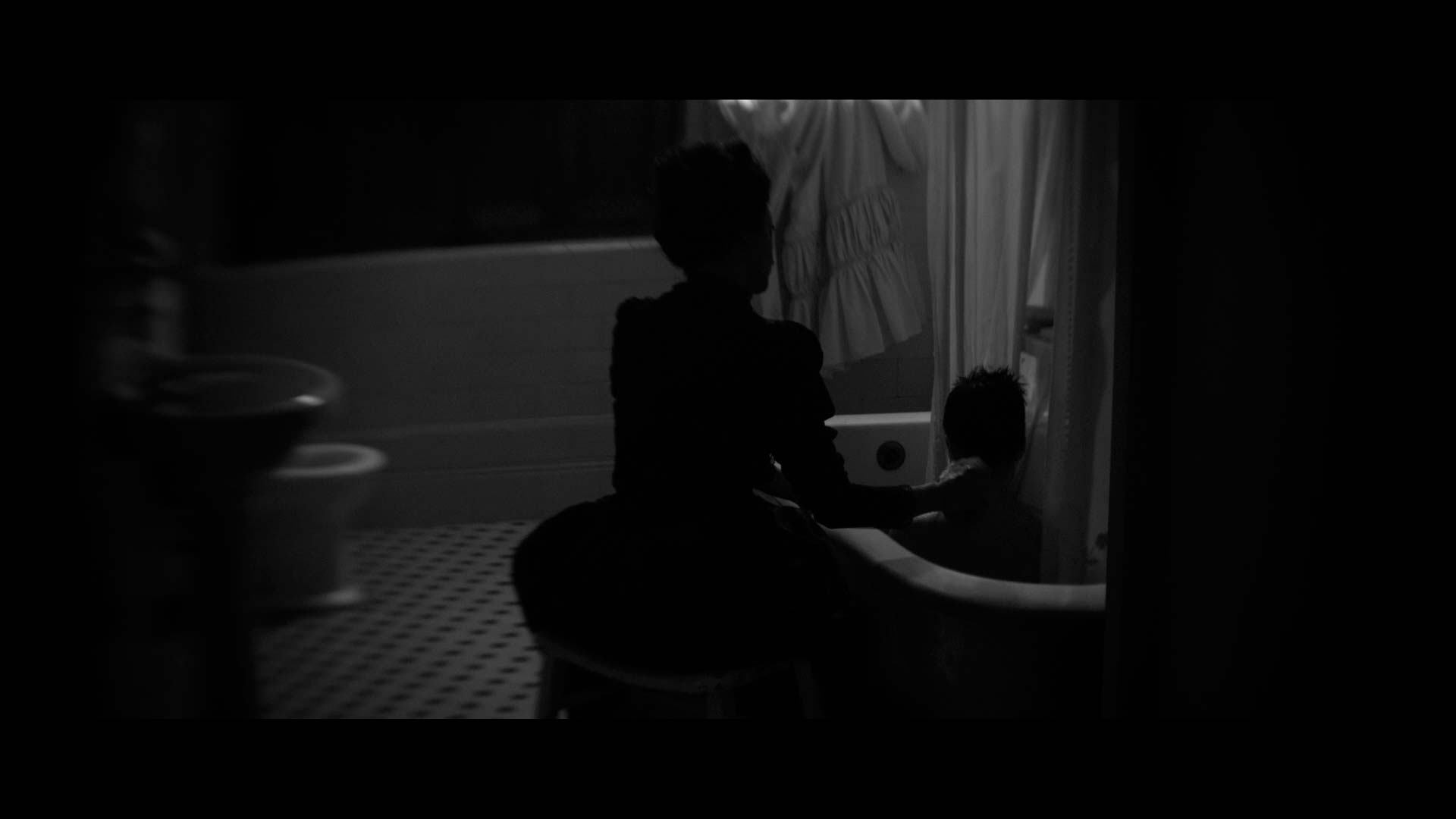 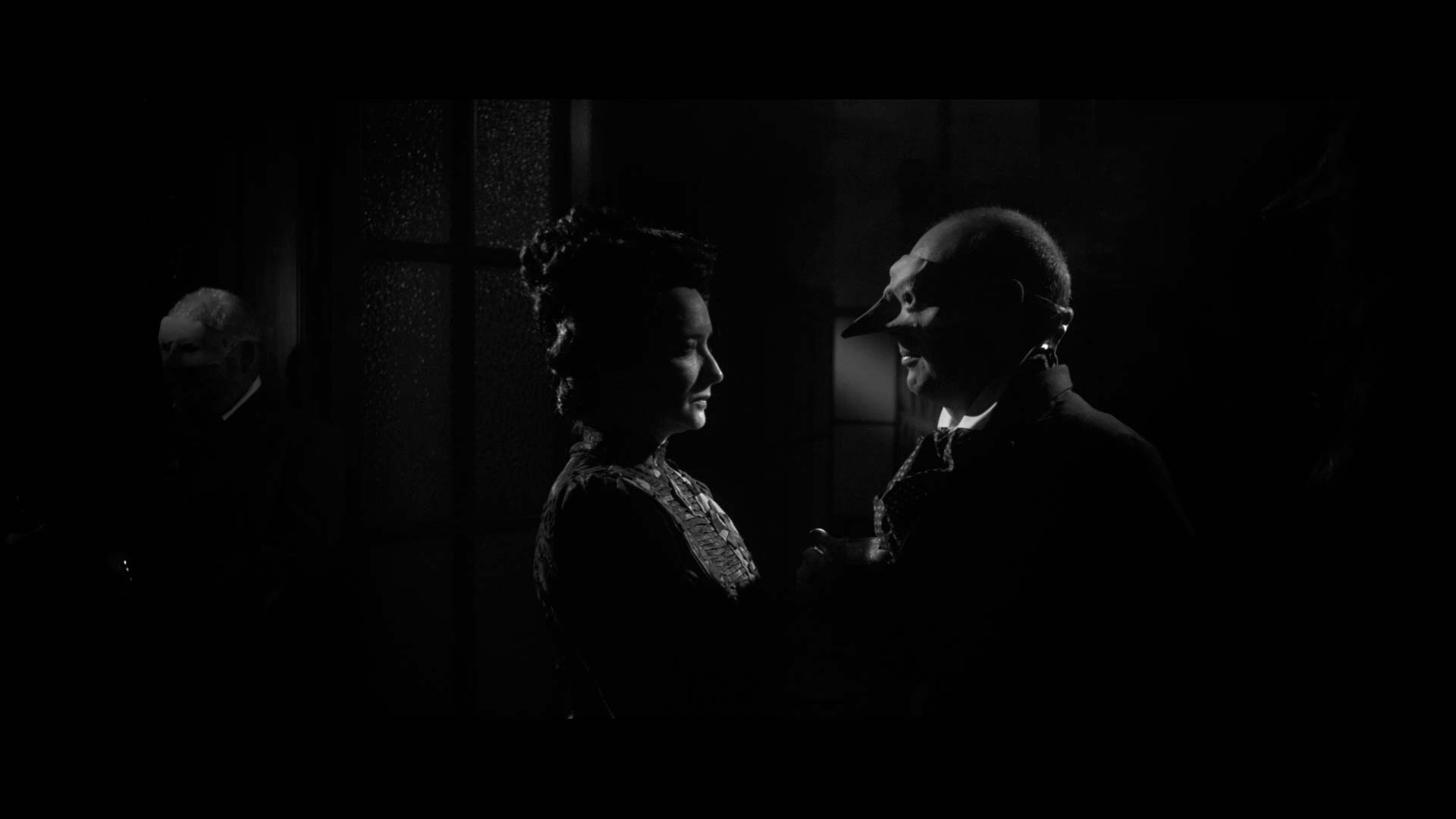 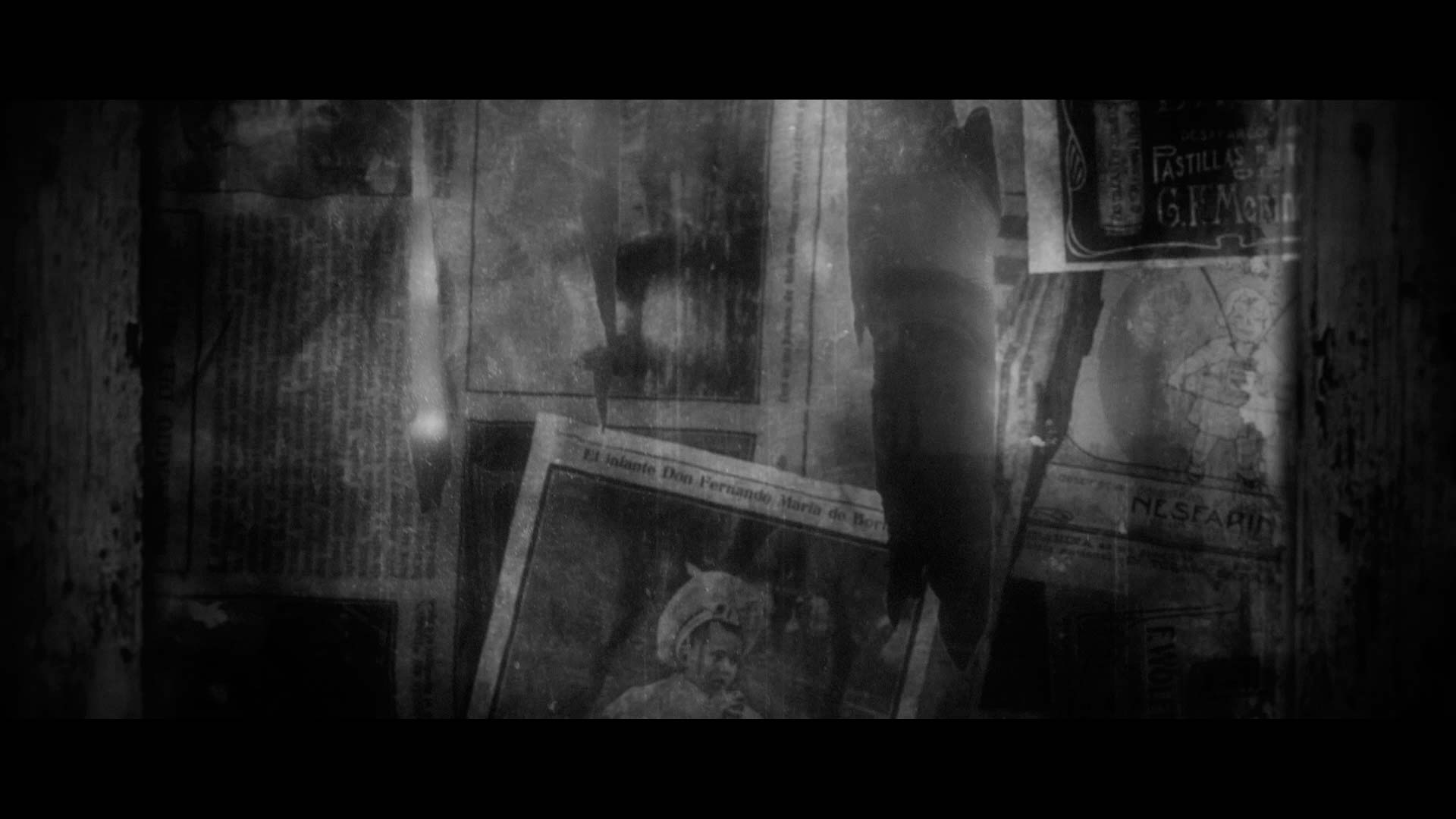