For the creation of visual effects (VFX) of “Clarke’s third law” (by Javier Valenzuela), Virtual Art supervised during the shooting and made all plans of VFX. The short film is entirely shot in Croma Key except for the Library plane, which had to be rotoscopied to the main character (Angel Figols).

For the integration of the characters in the different virtual scenarios we had to use the technique of Croma key.In the shots of the short film there are continuous camera movements, for that reason had to add tracking points in the Croma Key during the shooting, In order to be able to get information of the movement and make the virtual camera, the scenarios And 3D objects were well integrated into perspective, position and zoom.

One of the more complex planes was the “London Blitz”, in which we see the Big Ben of London being attacked by the Nazi planes of World War II. In the composition of this shot there are many layers to which were added the fluid simulation of smoke and fire in the explosions and the shots of the London anti-aircraft defenses.

Another complication was the two sequences using the digital time-lapse technique, which progressed rapidly in time to let us see the planet earth from the outer space to which it affects the sunlight with the rotation, and Post-Apocalyptic London after thousands of years, in which we see an old passenger ship and Big Ben totally demolished, repopulated and full of signs of a strange civilization.

To recreate all of this we performed: modeling, texturizing, lighting and rendering in 3D, in addition to the fluid simulation of smoke, fire, particles, extension of sets, chroma key, rotoscopy, virtual vegetation, motion track.

The Underwater World is also represented in this short film with the simulation of a scene of an ancient temple under the sea, complete with ruins, vegetation and fauna created in 3D, and with an incredible finish, creating an atmosphere of another world Here we leave you a series of images of the project. 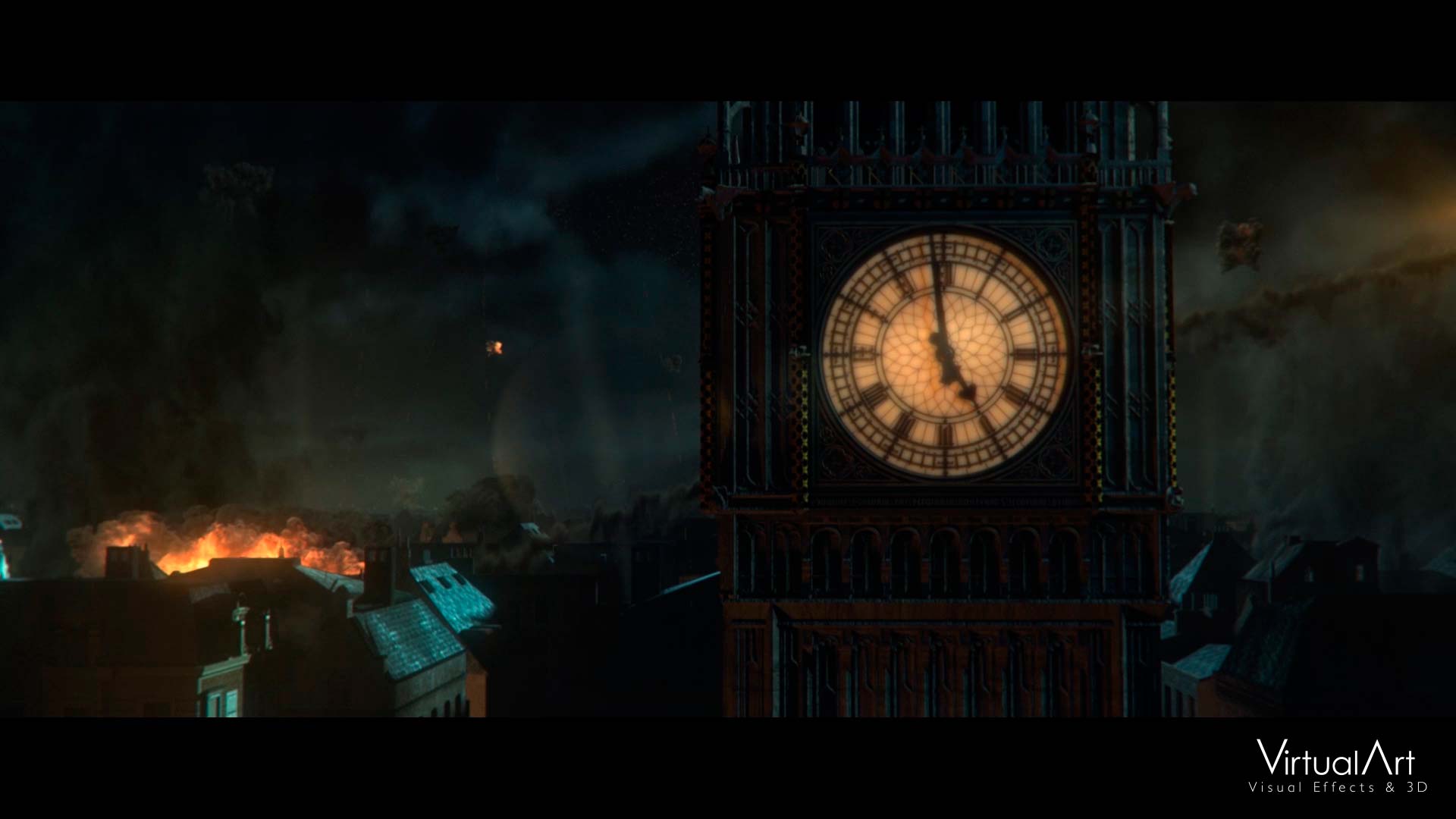 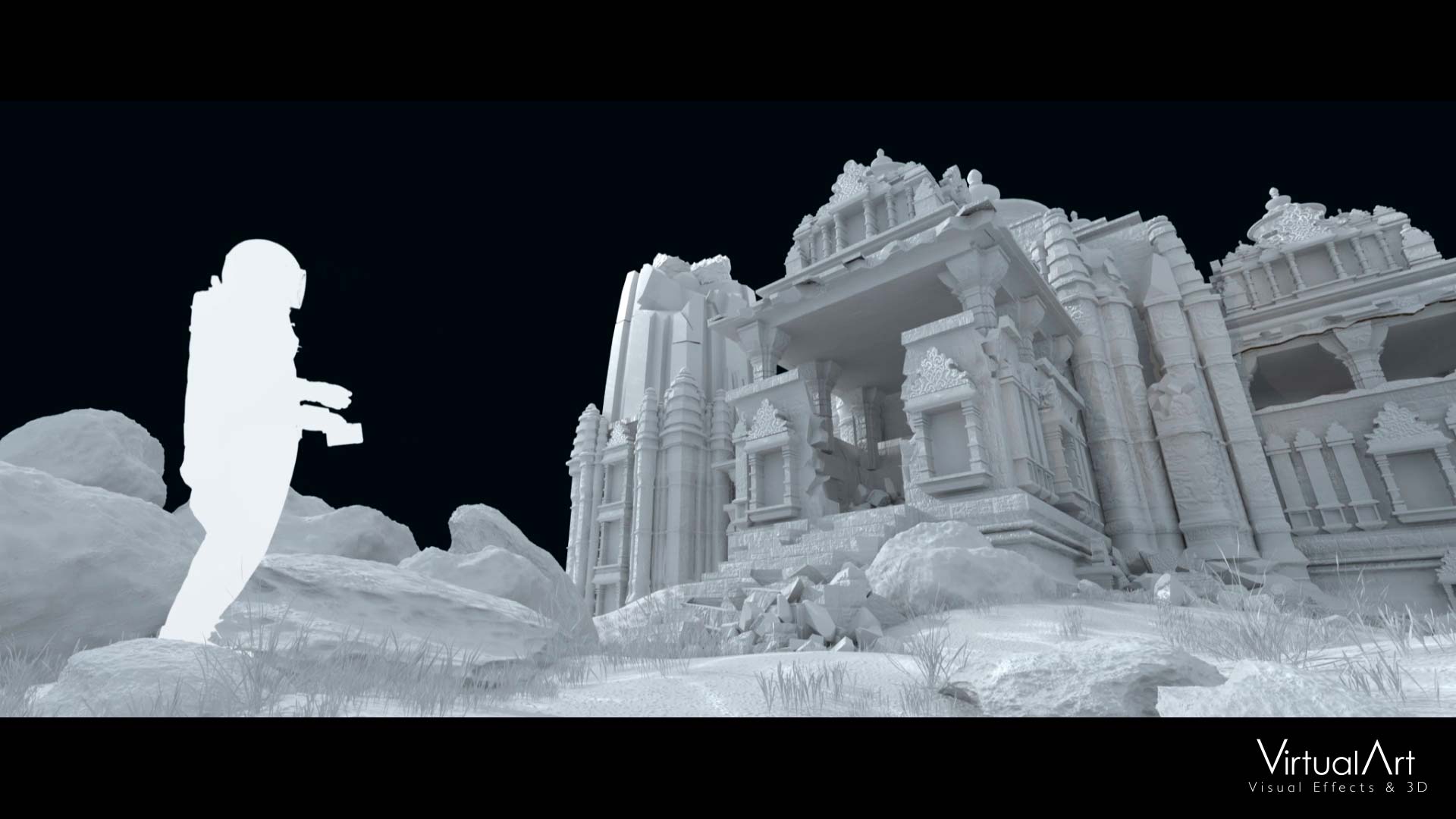 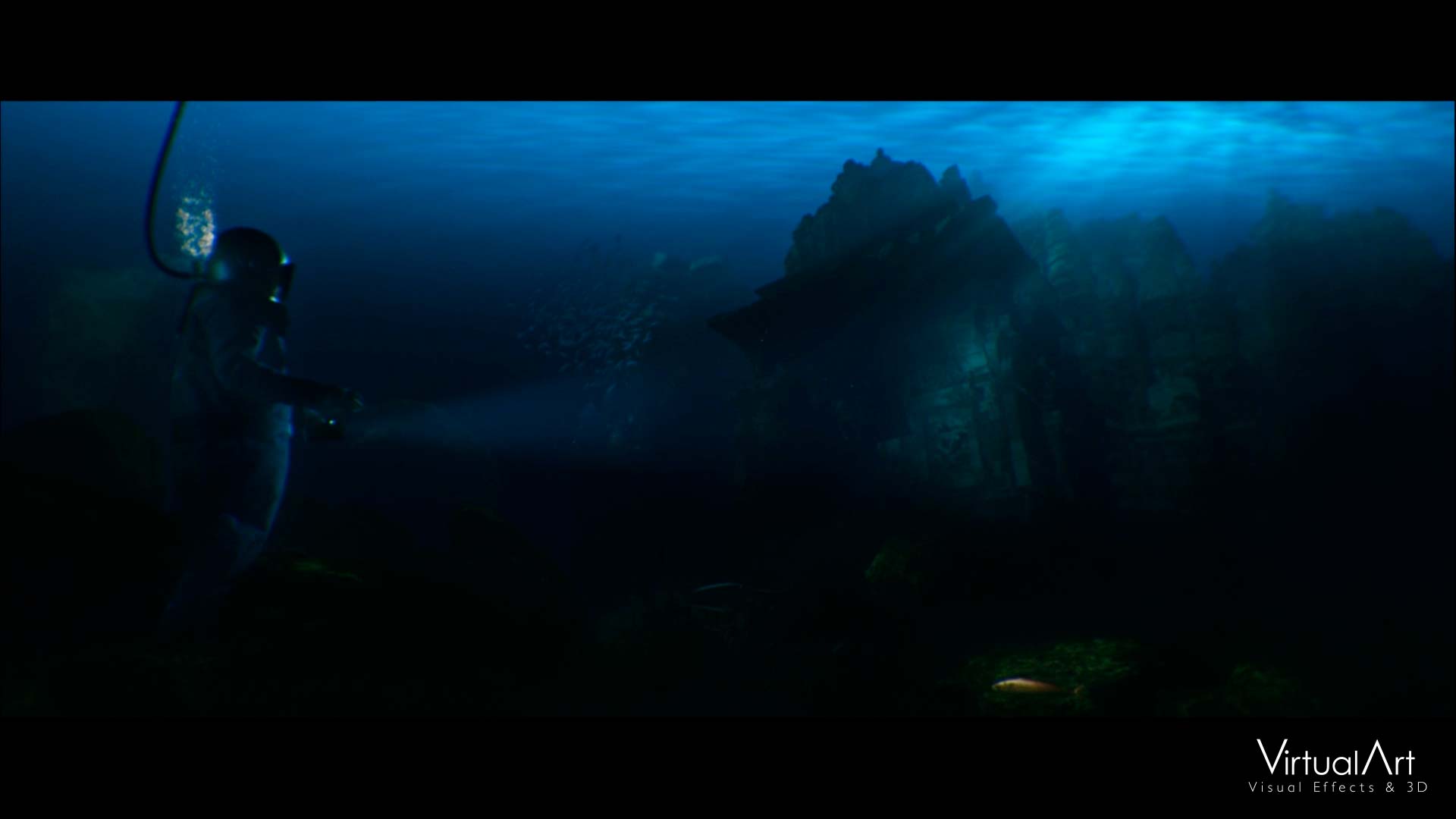 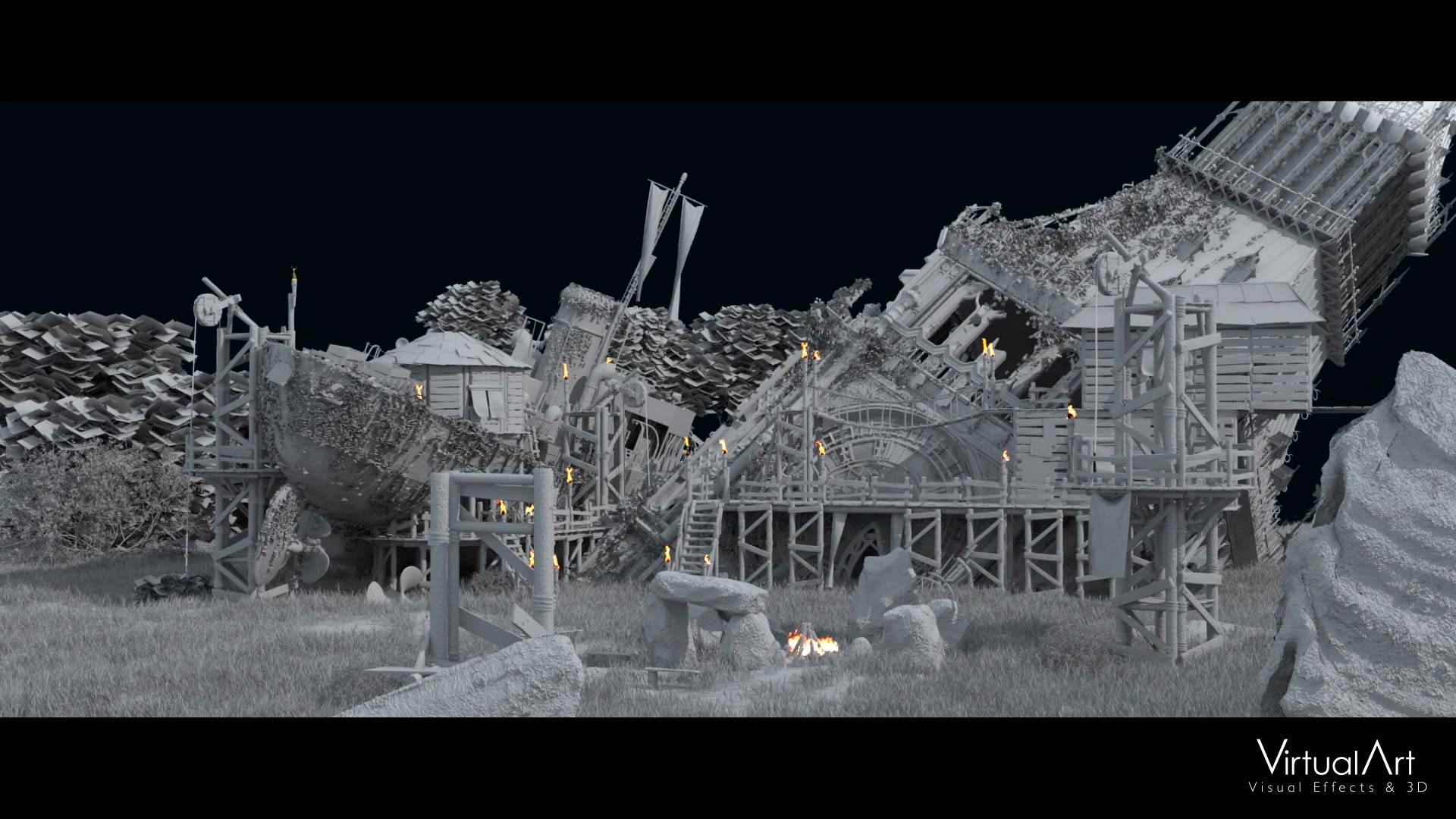 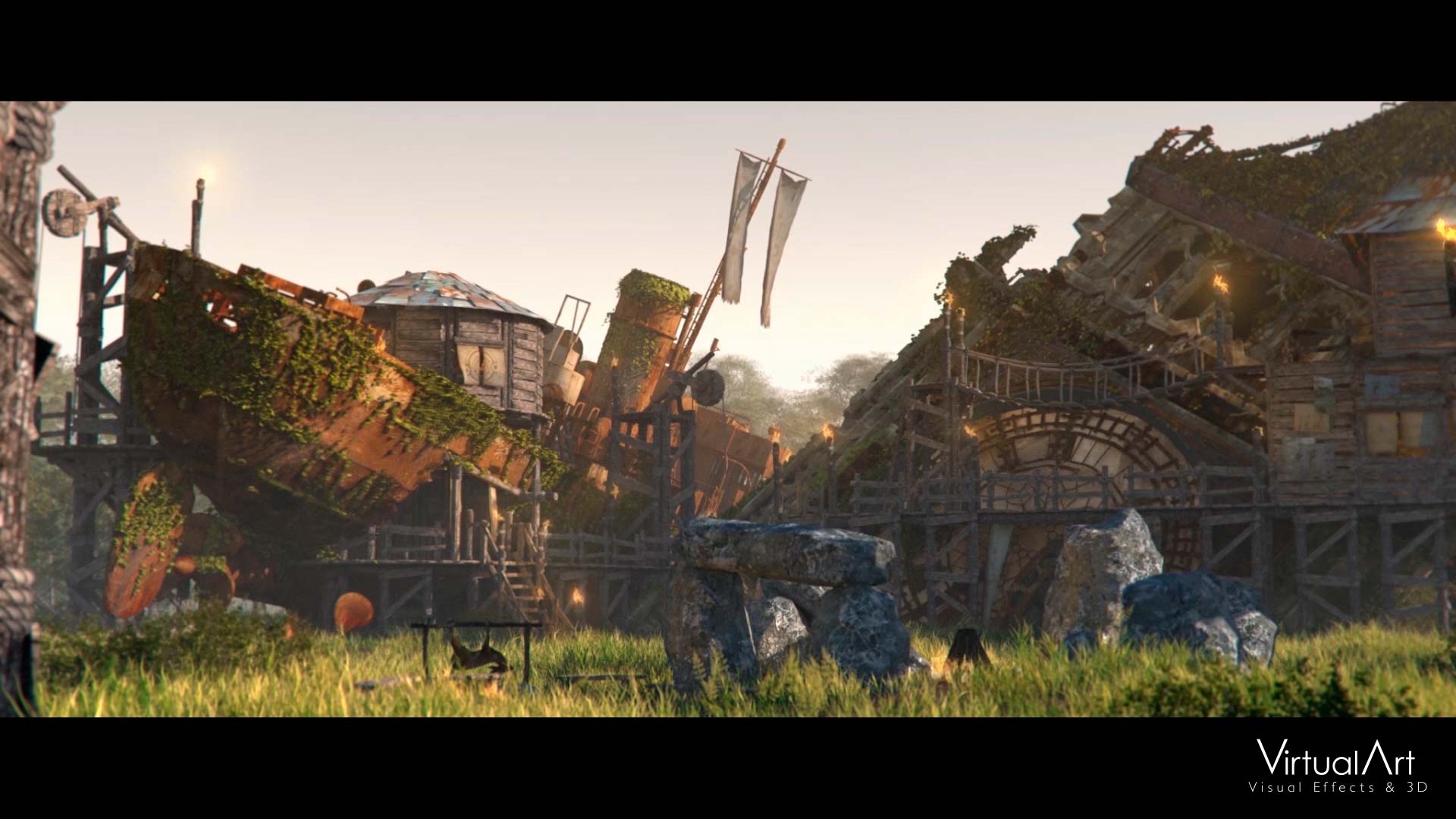 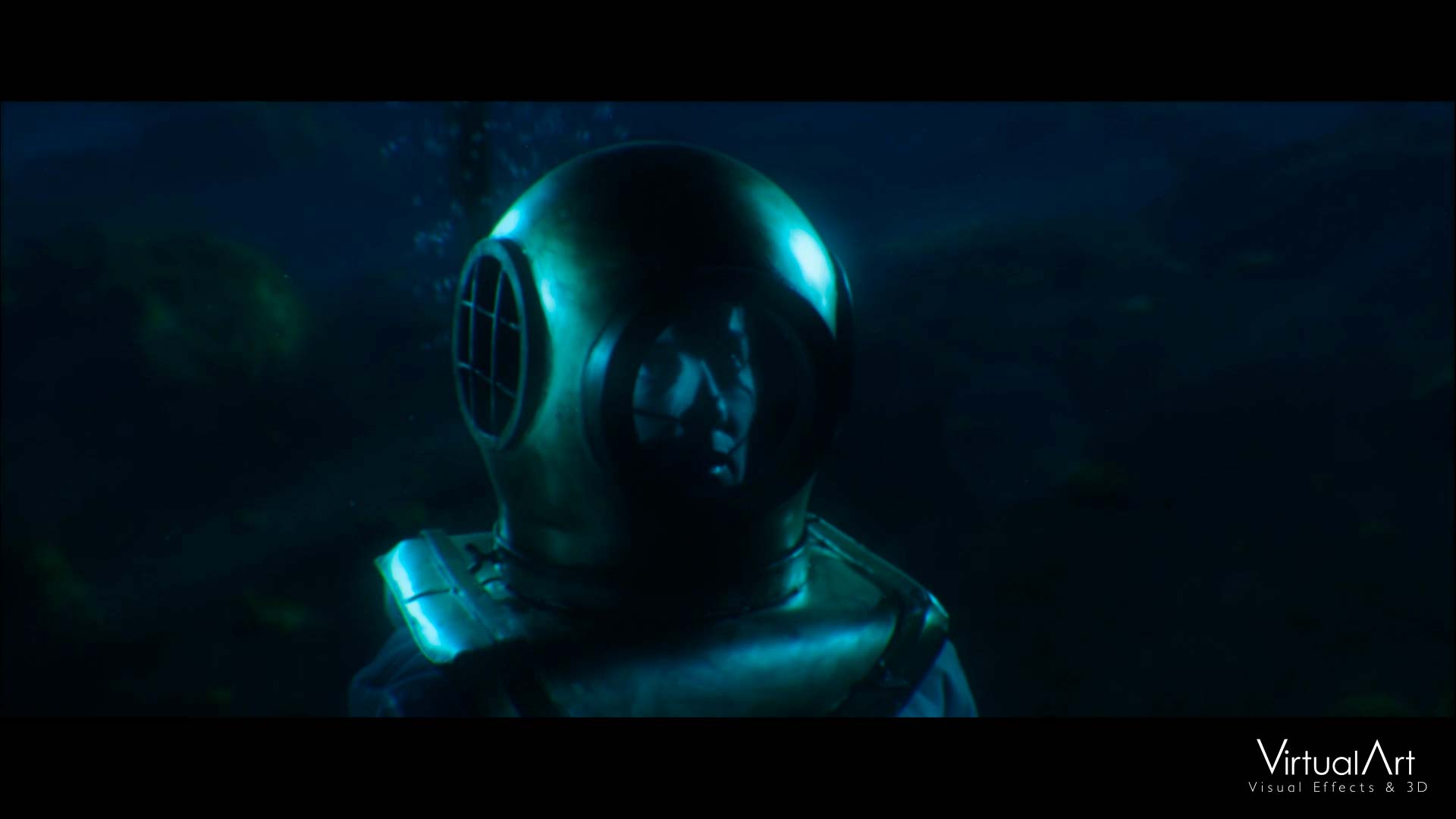 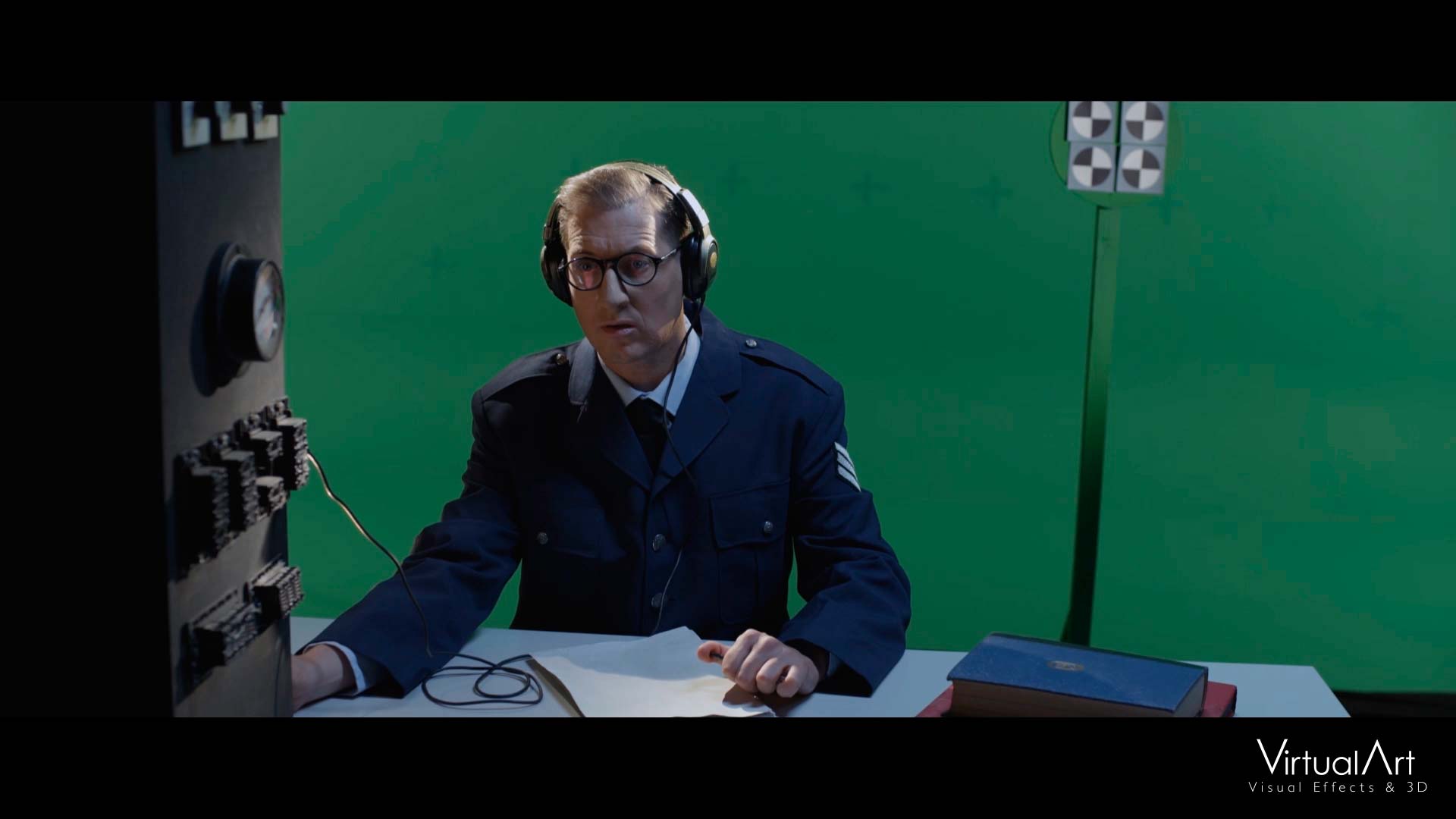 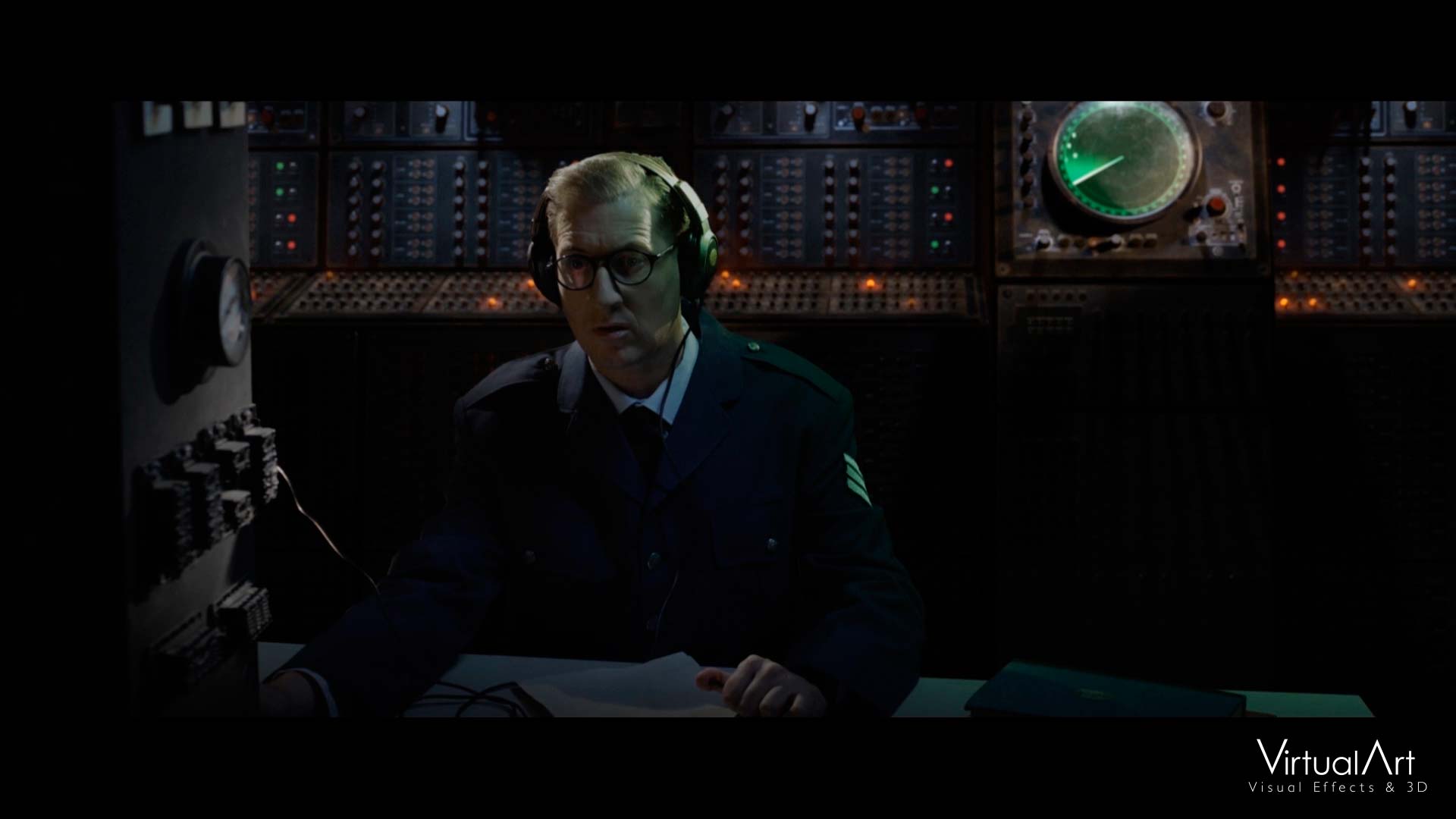 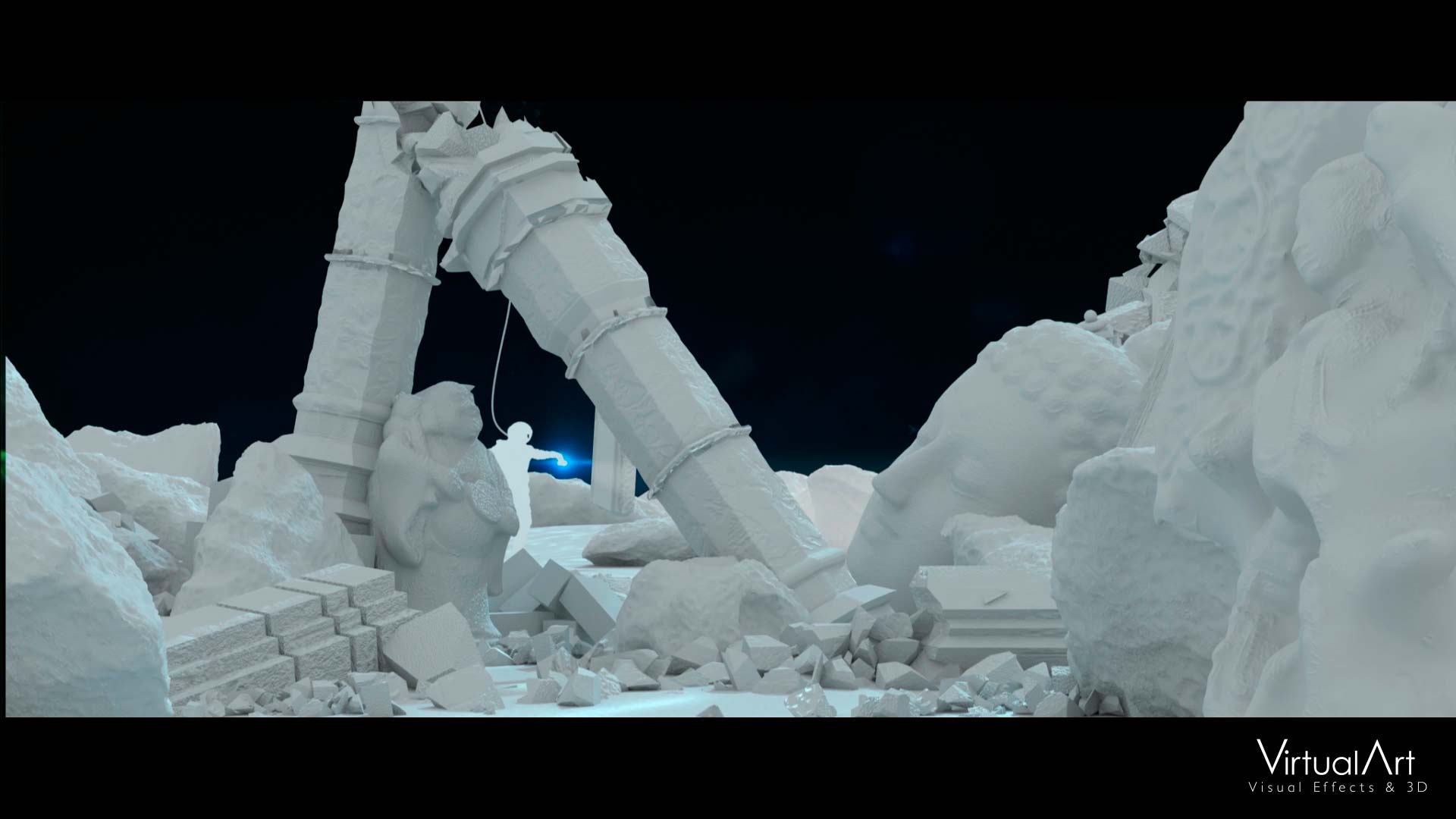 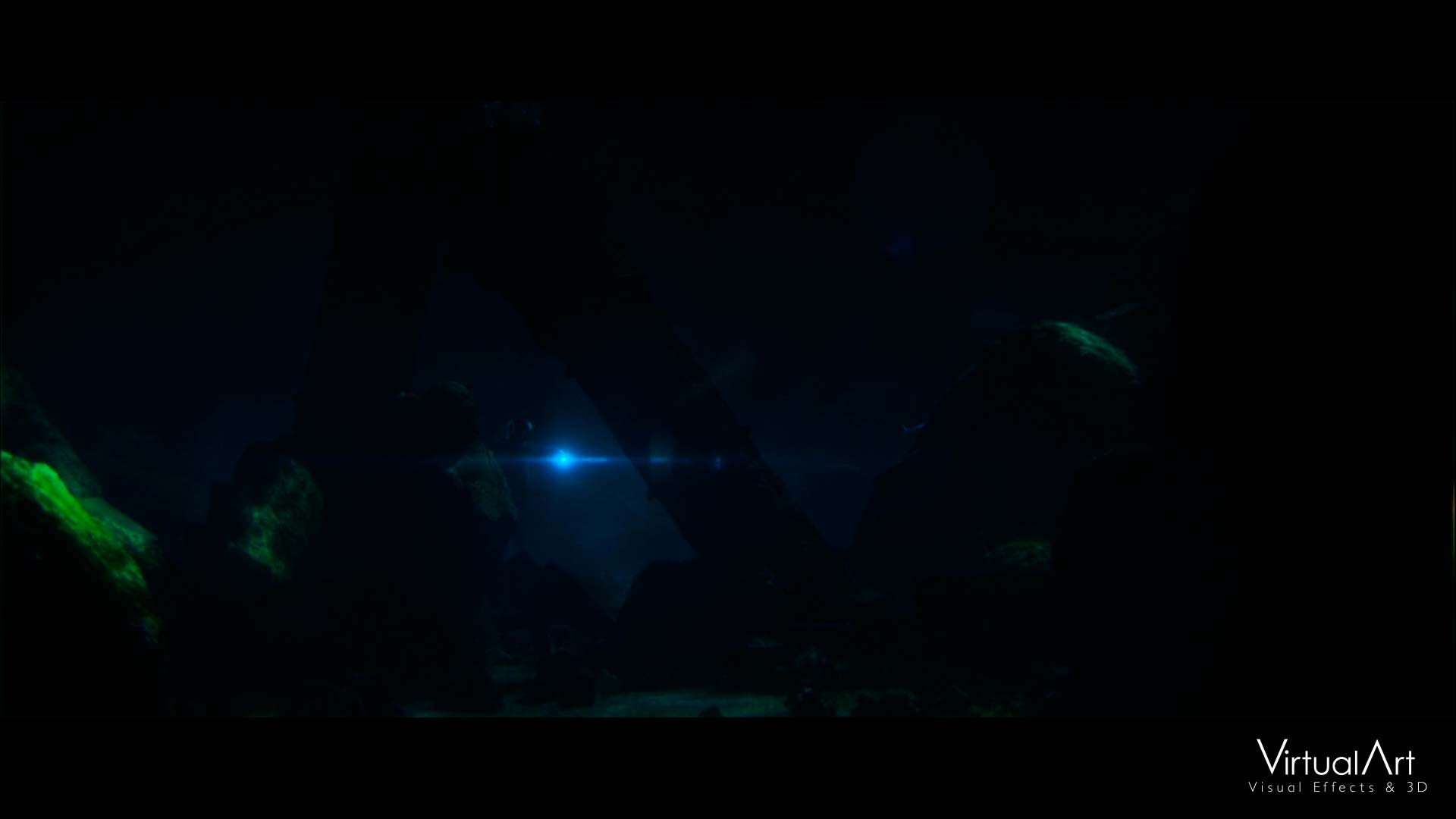