ADVERTISING OF THE CF VALENCIA JERSEY

For the production of the Valencia CF 2016 jersey, a non-realistic environment was chosen based on the imagination, for that reason it was shot completely in chroma and all the virtual spaces were created.

The most important object of the spot; the shirt, we modeled and animated in 3D to be able to have the exact animation we wanted, with the perfect folds, allowing a glimpse the crest of Valencia FC. If it had been physically rolled, an equal result would never have been obtained.

The most expensive post-production scene was to recreate the entire Mestalla Stadium in 3D, with its 40,000 animated supporters, moving in the scene. For this we had to adopt a system that supported 200 million polygons, and that could be rendered without problems. 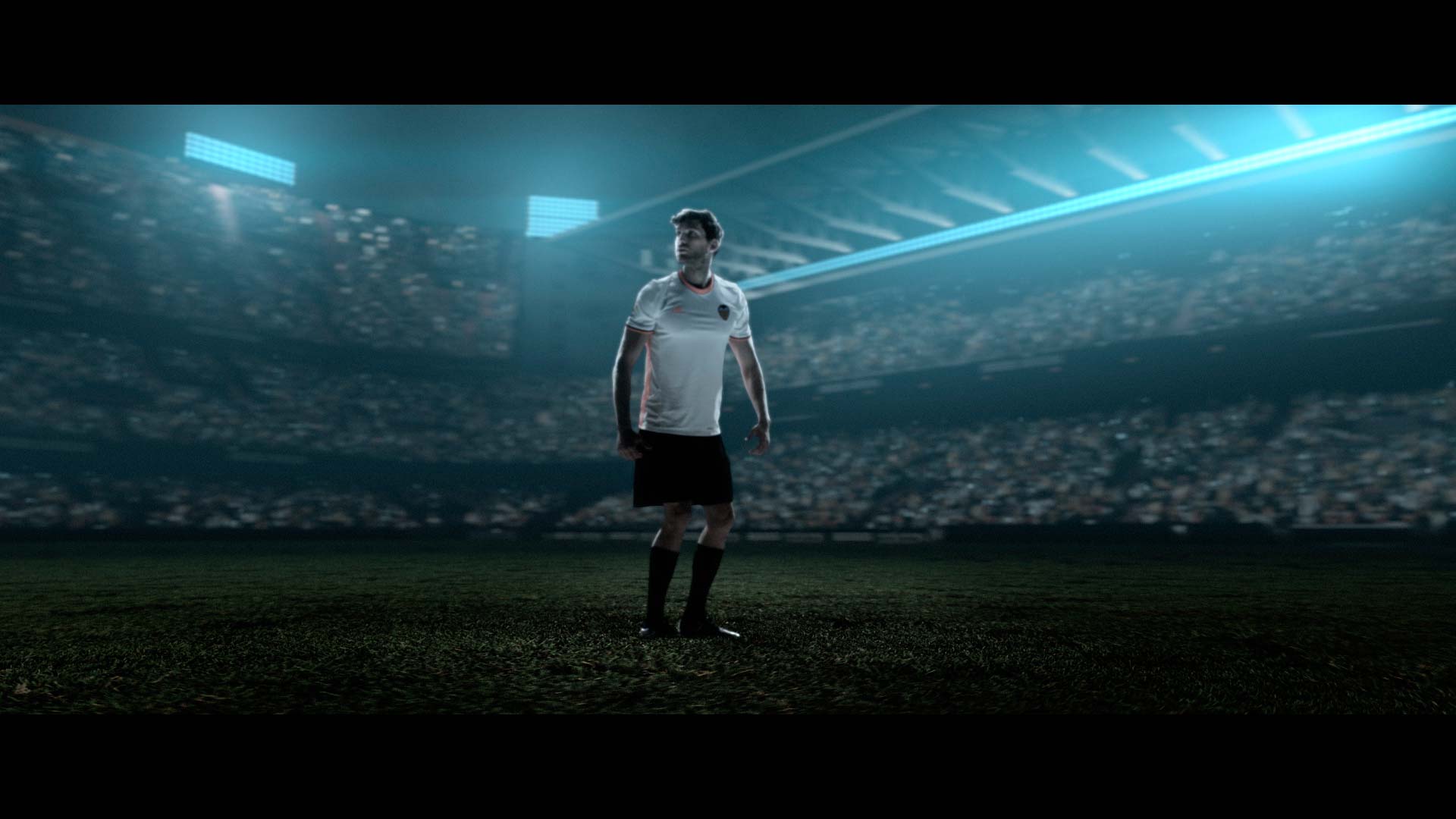 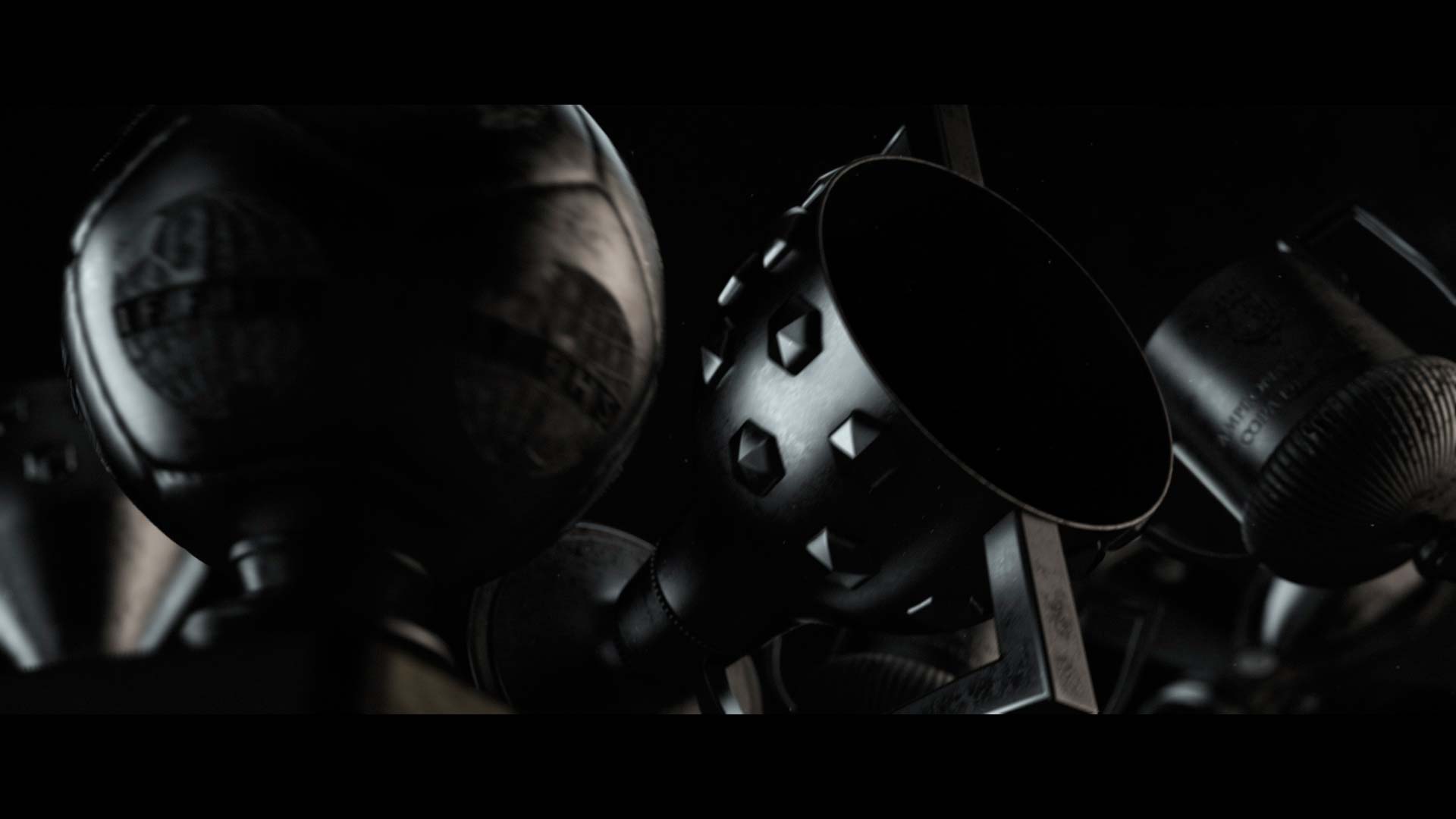 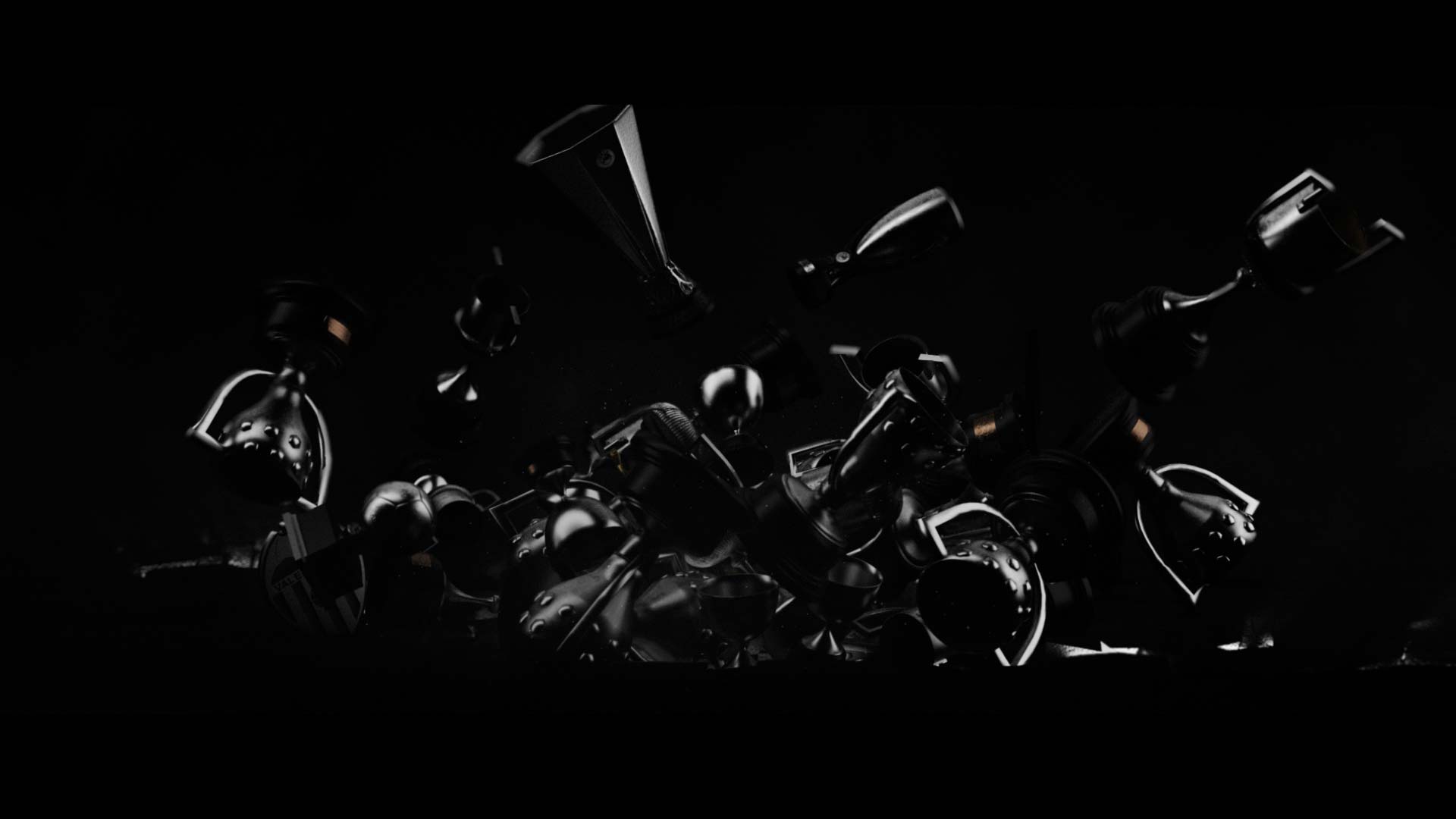 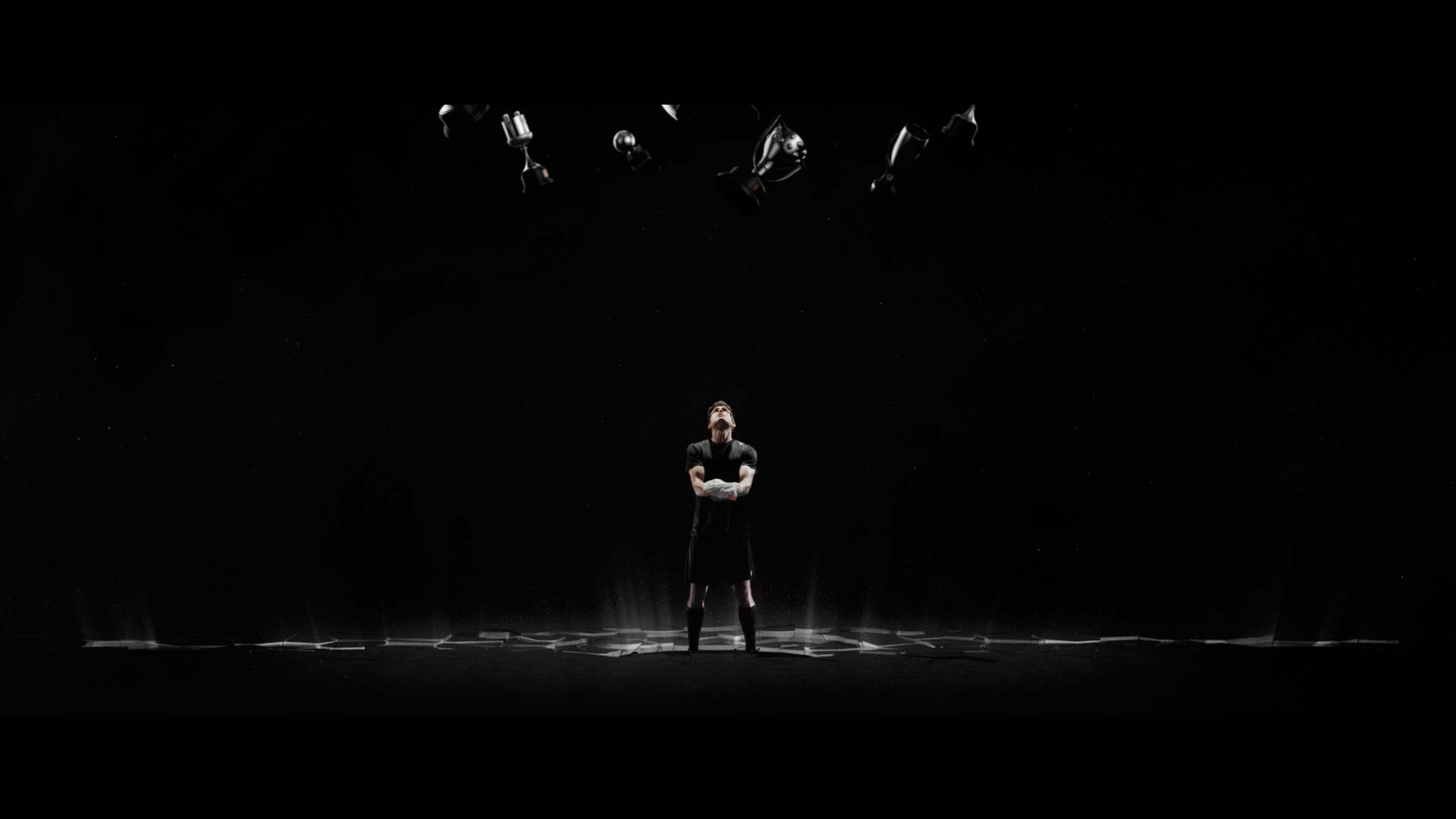 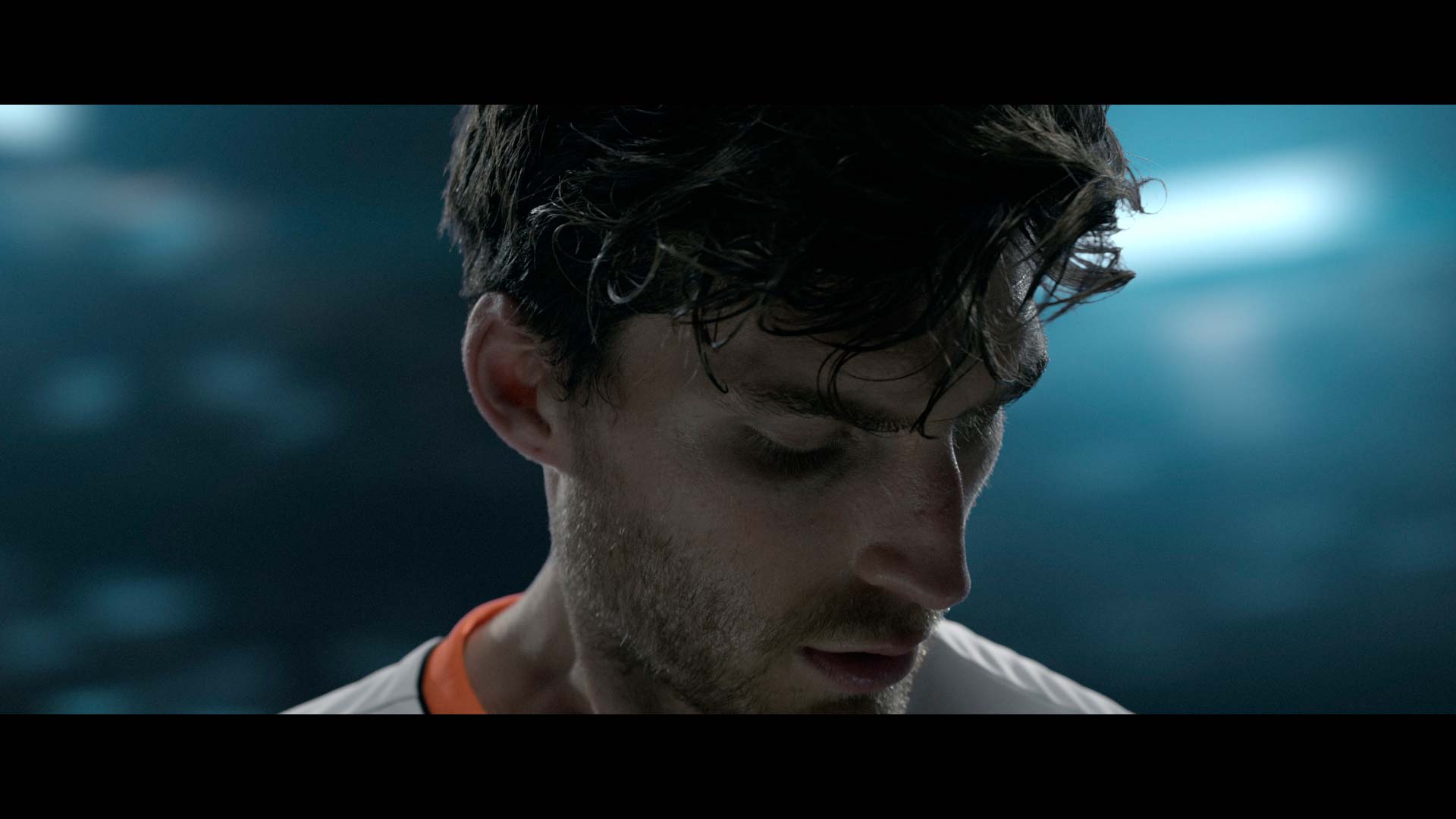 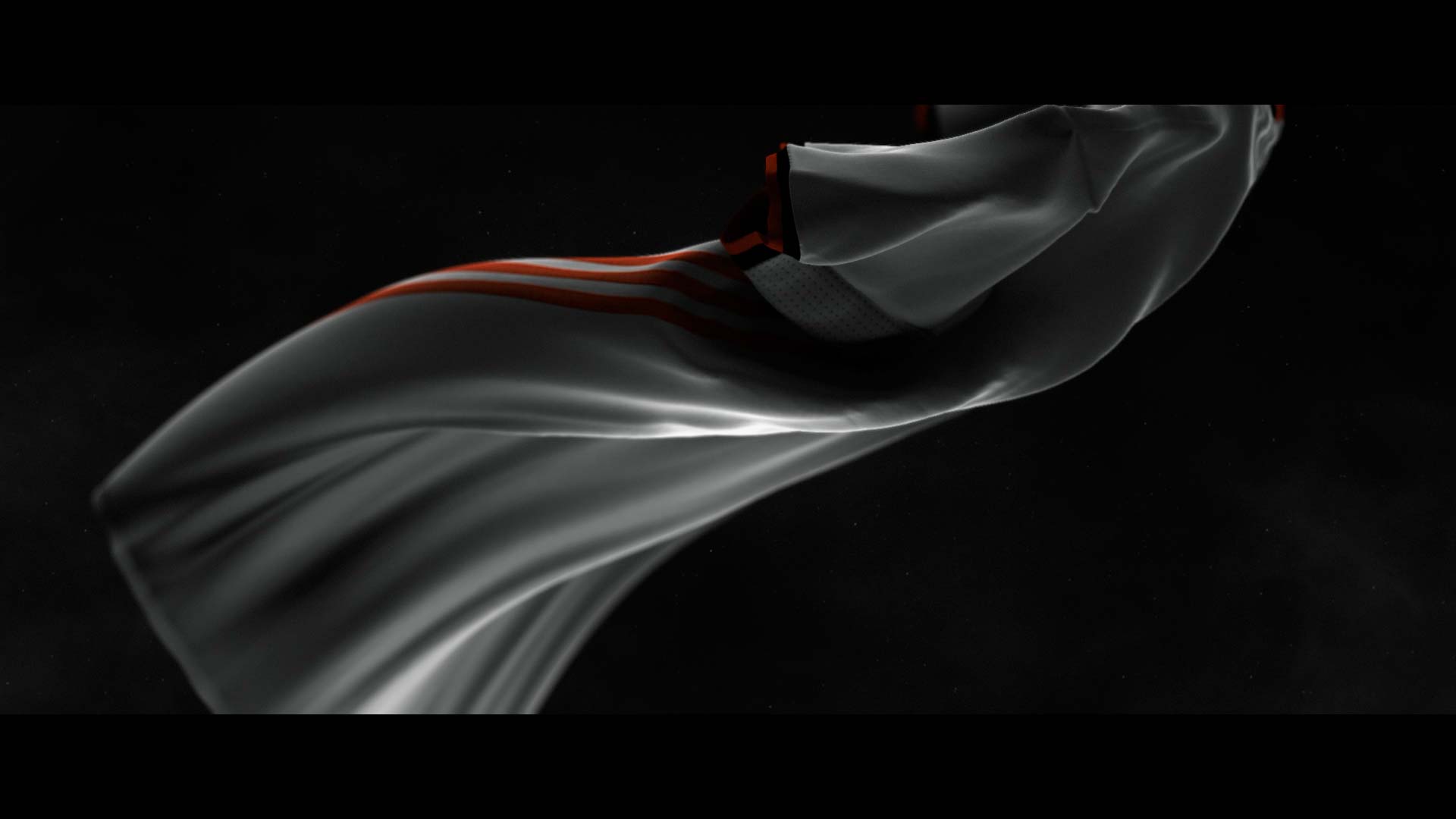